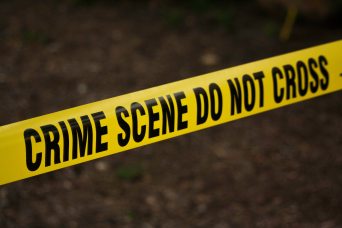 A Toco man armed himself with a cutlass and chopped two men on Wednesday night. One of the men died.

The 34-year-old man said the assailants, a 39-year-old and 22-year-old, were throwing bottles at his house around 11:30p.m. He got his cutlass and confronted the men who he claimed, attacked him with two broken bottles. He fought off the attack with the cutlass, chopping the men about the body.

The homeowner is still being interviewed by police.