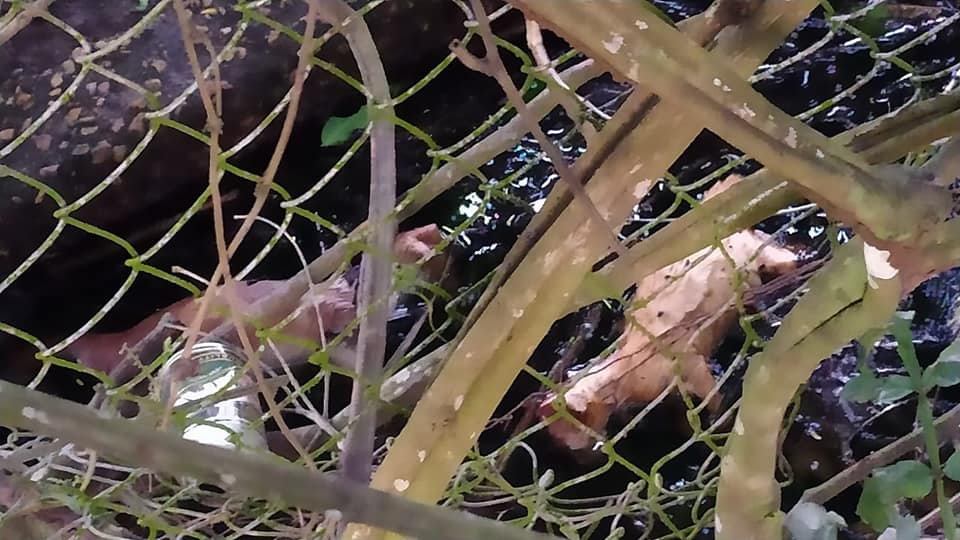 Several cats have been poisoned after concerns were raised about the number of strays at the Caroni Bird Sanctuary. 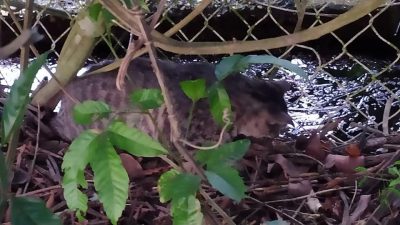 Yesterday, the Animal Welfare Network (AWN) posted pictures of dead cats to their Facebook page, highlighting the terrible way animals could die if poisoned. Their Facebook post said, “Death by poison is slow and painful. It causes seizures, respiratory distress, vomiting, liver and kidney failure. It is absolutely inhumane to poison the cats”. They noted the dangers to other animals, such as caimans and vultures, who risk infection if they ate the infected carcasses. A bird may have been a victim of the poisoning as a dead carcass was also posted to the AWN’s Facebook page. 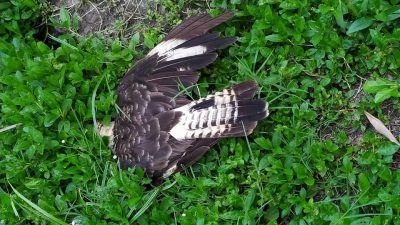 Last week, persons complained about the number of cats that pervaded the space at the Sanctuary. It seems that interested parties took matters into their own hands to deal with the problem. Representatives of the Wildlife and Environmental Protection of Trinidad and Tobago said the issue of strays on the site and the poisoning of the animals were raised a number of times in the past.  In a Facebook post, the representative said, “This will not end here! After the tests are done and documented the relevant agencies will be better informed and able to act.” 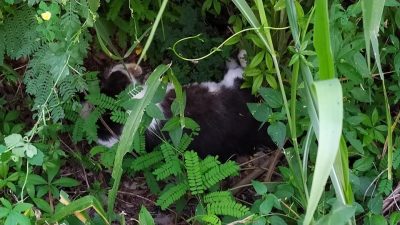 An investigation will be launched to confirm what killed the cats. At least two of the carcasses taken for inspection are protected species.