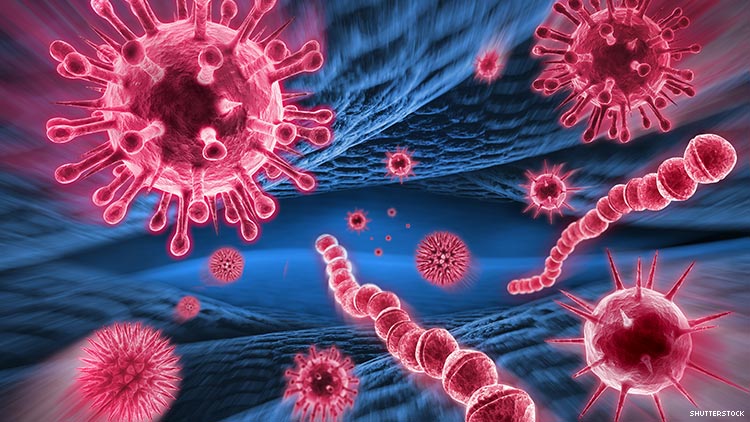 Scientists have confirmed the existence of an additional strain of HIV

0 8 November, 2019 11:50 pm
For the first time in 19 years, a team of scientists has detected a new strain of HIV.
The strain is a part of the Group M version of HIV-1, the same family of virus subtypes to blame for the global HIV pandemic, according to Abbott Laboratories, which conducted the research along with the University of Missouri, Kansas City. The findings were published Wednesday in the Journal of Acquired Immune Deficiency Syndromes. 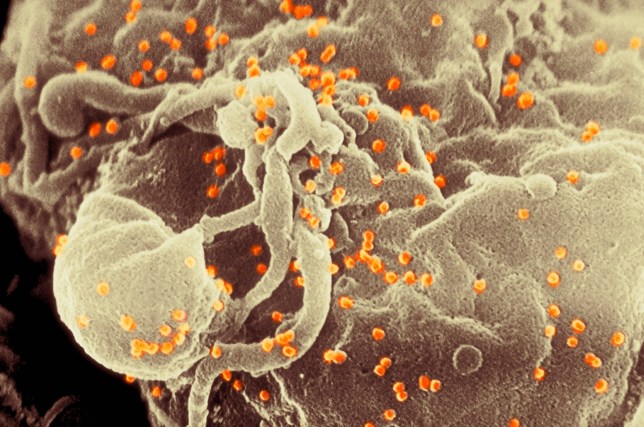 Isolated samples of the virus under subtype L were first spotted in the DRC in 1983 and again in 1990. A third sample was found in 2001, the basis of this study; however, researchers were unable to sequence, or identify, the genome to designate it as a subtype of HIV until this year.

Manish Sagar, an associate professor at Boston University, told USA TODAY that the discovery further proves the existence of varied strains of HIV around the world. He is unaffiliated with the study.

The expected prevalence of subtype L, researchers noted in the study, is “much lower than was found” in the study, and, as such, will likely not spread. It is useful to gather and identify emergent forms of the virus as it mutates and shifts over time.

More in this report by CNN