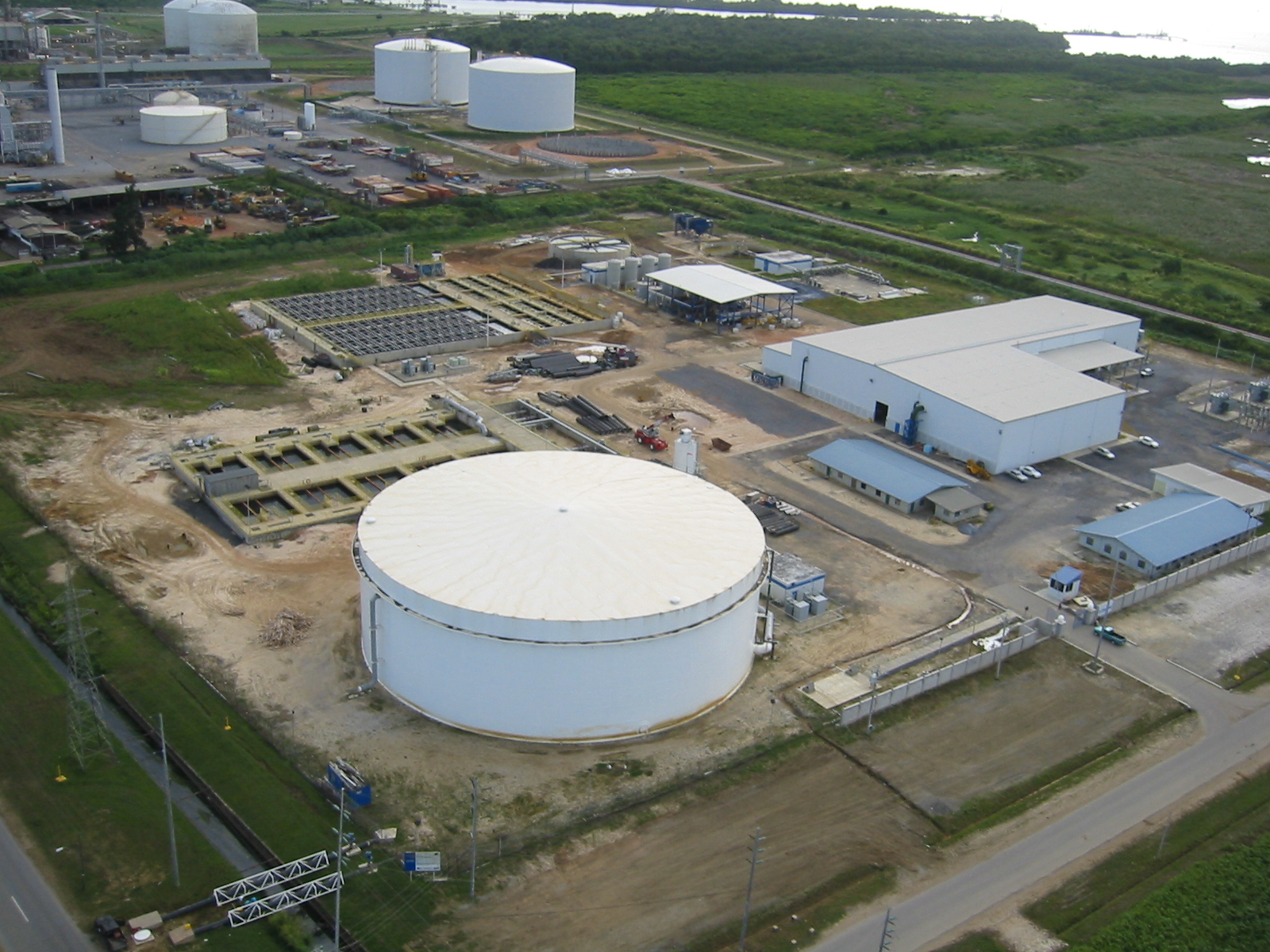 The Water and Sewerage Authority (the Authority) advises customers in parts of Central and South West Trinidad, served by the Point Lisas Desalination Plant, of an unplanned shutdown at the facility today – Friday 8thNovember 2019. This is due to a leak that has developed on the fiberglass clearwell system at the Plant that will require emergency repairs.

The owner and operator of the Plant, the Desalination Company of Trinidad and Tobago (DESALCOTT), is currently in the process of assessing the full extent of the damage, after-which an estimated timeframe will be given for the completion necessary repair works. The Authority will provide a subsequent update, regarding the estimated completion time and restoration of normal service, when this information becomes available.

Areas to be affected  include:

Customers are advised to closely monitor and manage their stored water during the period of the shutdown and to also manage their water use efficiently by reducing consumption. This can be done by eliminating wasteful practices, as well as repairing leaks at home and in business places.

Desalcott supplies 40 million gallons of water daily to the Authority which is used to supply the Point Lisas Industrial Estate, as well as augment the supply to areas in Central and South Trinidad. This shutdown will directly impact the pipe borne water supply to communities in these areas. However, in order to mitigate the effects of this supply shortfall on operations, the Authority will implement the following measures for the duration of the shutdown:

Loading...
Newer Post
Scientists have confirmed the existence of an additional strain of HIV
Older Post
School security measures trashed out with CoP and Education Ministry

Hazel Brown: “Its time for Port of Spain to have a female Mayor” 0