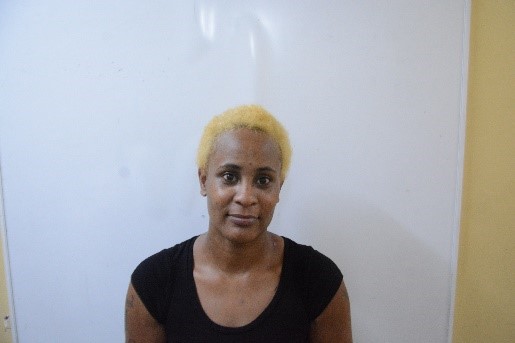 A Tobago woman was granted own bail by a Scarborough Magistrate after she pleaded not guilty to the offence of assault by beating against her husband, which allegedly occurred on May 22nd 2021.

ORNELLA EHIWE, 31, a beautician of Carnbee, Tobago, was charged with the offence when she appeared before Magistrate Joanne Connor at the Scarborough First Magistrates’ Court, on September 1st , 2021.

The 44-year-old man reported to police on May 22nd 2021, he arrived home and got into an altercation with the accused during which she slapped him and pinched his right eye.

A report was made to the Shirvan Road Police Station and officers of the Gender-Based Violence Unit contacted him on that same date.

An investigation into the incident resulted in the accused being arrested on August 30th 2021 and charged with the offence on that same date, by WPC Baird.

Death Penalty for Teacher Who Raped Multiple Students in China 0