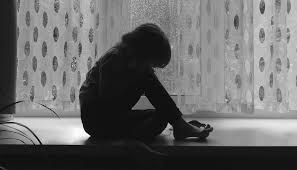 A 44-year-old Tobago woman was granted $50,000 bail with a surety after appearing virtually before a Scarborough Magistrate on May 12th charged with three counts of cruelty to her children, ages four, six and eight.

The accused is scheduled to reappear before the court on June 9th, 2021.

The woman, who is unemployed, was arrested and charged on the same day by WPC Jackson, of the Tobago Division Child Protection Unit (CPU), after detectives visited her home on May 11th and allegedly discovered three children who were left alone for a considerable duration of time.

The children were immediately taken into the care of the CPU and the mother was located and charged with three counts of cruelty to three children.

The court subsequently ordered that the children be placed into the care of their father.

Investigations into the case were spearheaded by W/Superintendent (Ag.), Claire Guy-Alleyne, and supervised by Sgt. Miller, of the Tobago CPU.