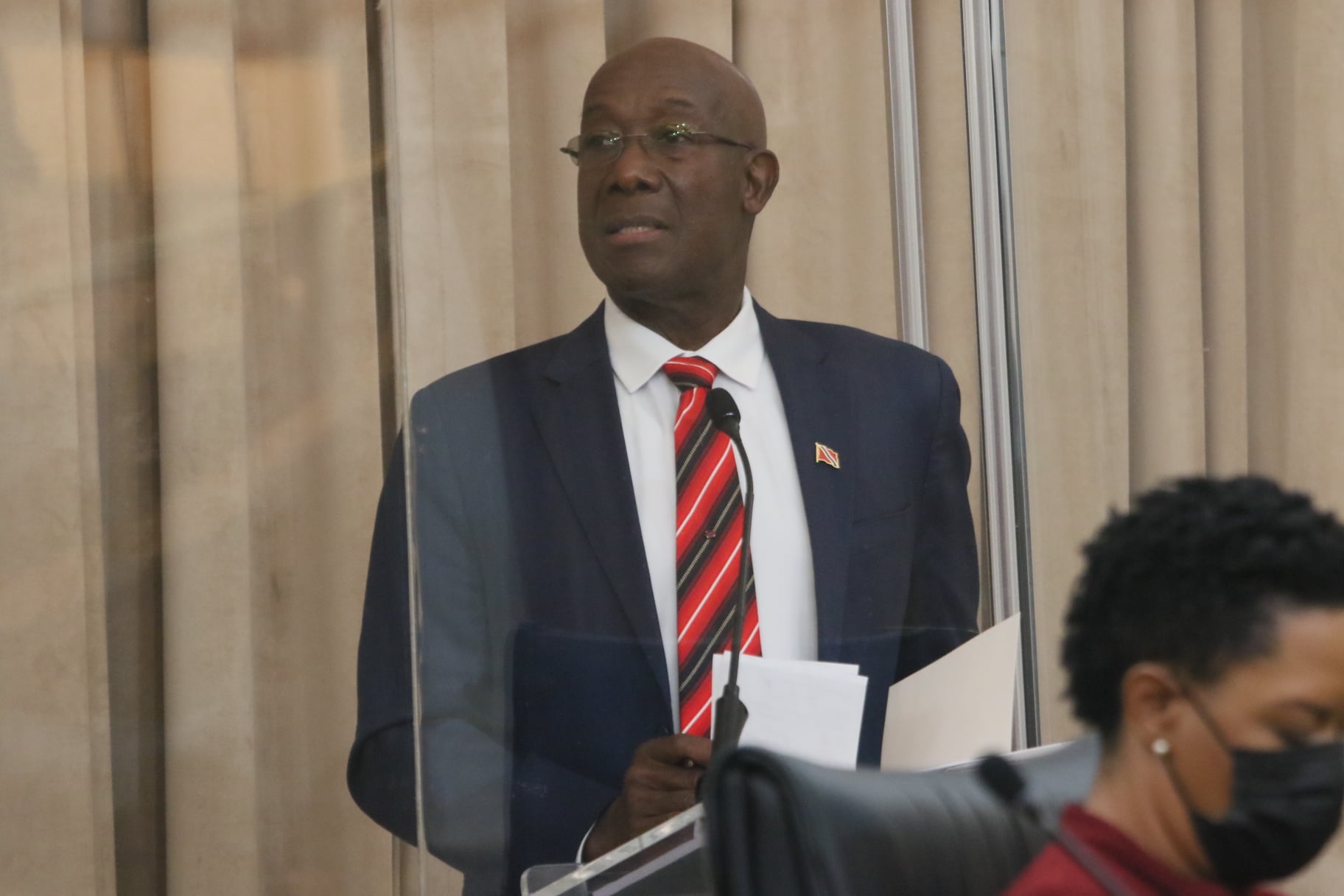 The Opposition is told by Prime Minister, Dr Keith Rowley, the success or failure of the Tobago Self Government Bill depends on its support or lack of it.

Prime Minister, Dr. Keith Rowley, gave this assessment during the wrapping up of his input to the private motion adopt the report of the JSC on the constitution Amendment Tobago Self Government Bill 2020 on Tuesday June 29th.

Speaking in the House of Representatives, Dr. Rowley provided details on the back ground and purpose of the bill.