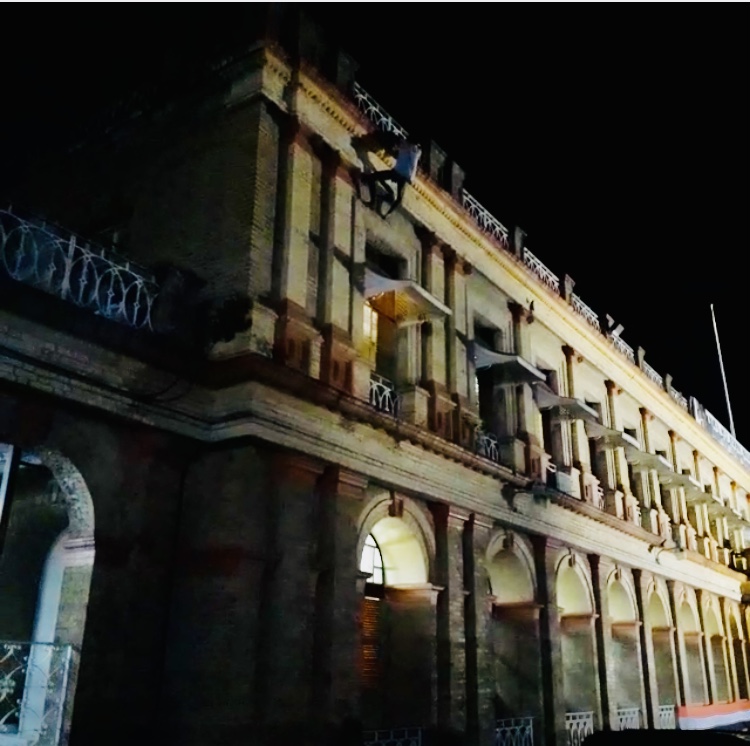 A suspect is currently undergoing treatment at hospital following a police-involved shooting incident which occurred in the Western Division Thursday night.

Officers conducted an anti-crime exercise in the Carenage district around 7 pm, during which they proceeded to Francois Street, where they observed a male suspect armed with a Mac 11 submachine gun outfitted with a red laser light running along a flight of stairs.

The officers called on the gunman to stop, but he allegedly pointed the firearm in their direction.

The officers, in keeping with the Use of Force Policy, opened fire in the direction of the suspect.

The man was hit about the body and fell to the ground.

He was rushed to the Port of Spain General Hospital for treatment where he is listed in serious condition.

The suspect is a 39-year-old from the district.

The firearm was subsequently recovered from the scene.