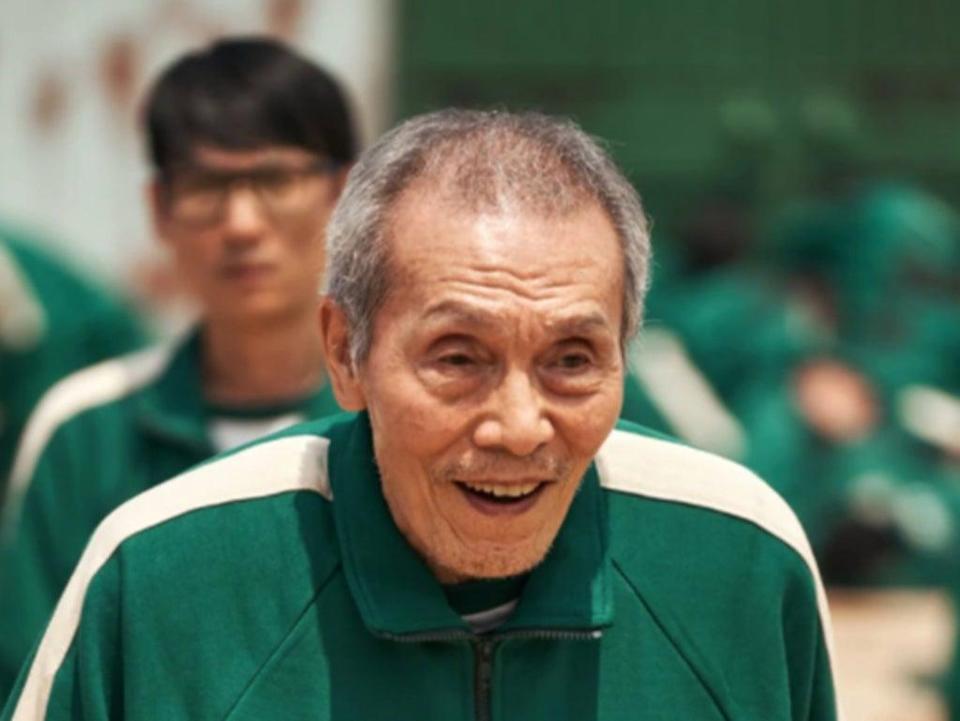 The 77-year-old Squid Game actor is the first South Korean actor to ever win a Golden Globe since the show’s start in 1944, the same year Yeong-su was born.

The 77-year-old actor who played 001 (name Oh Il-nam) was awarded best performance by a supporting actor in a series, limited series or television movie at the Golden Globes Sunday night. He beat out a list of other impressive supporting actors, including: Billy Crudup and Mark Duplass (The Morning Show), Kieran Culkin (Succession) and Brett Goldstein (Ted Lasso.)

Yeong-su was not there to accept the award, as the 2022 Golden Globes ceremony was very different from years past.

The event didn’t air on television as usual due to a call for more diversity within the Hollywood Foreign Press Association.

Bar Owners refuse to open until alcohol consumption is allowed 0