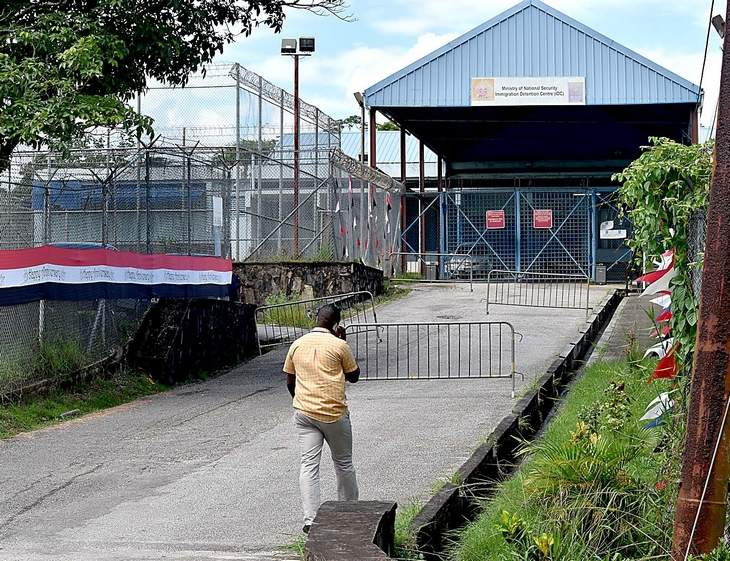 Over 30 illegal immigrants go on ‘strike’ at Detention Centre

Demanding answers as to why they have yet to be released, over 33 male Venezuelan detainees at the Immigration Detention Centre have gone on “strike” until June 3rd.

They are protesting and querying why they are still being housed at the centre and said they were fed up of the lies.

A spokesman for the group, said several of them have their proper documentation, one is ill and needs to be operated on, while another has paid the fine and has an ID courtesy Living Waters.

The spokesman added, “Everybody here has their papers and they still not getting concrete answers.”

The group did not specify what kind of ‘strike’ action they would be taking.

Excited to travel? Are entertainers weary of the risks? 0