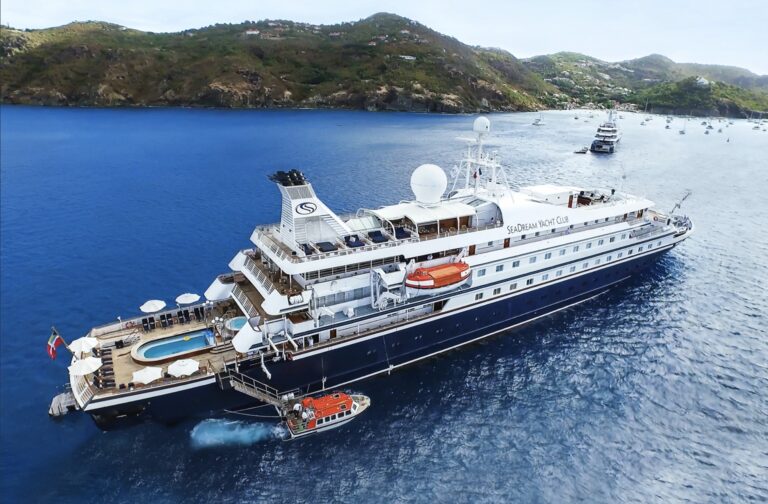 Passengers contract Covid19 on first cruise to resume in the Caribbean

The first cruise to resume sailing in the Caribbean turned out to be a short one, as the ship has been forced to cut its itinerary short and return to Barbados after passengers tested positive for COVID-19.

The SeaDream 1, part of the small luxury cruise line SeaDream Yacht Club, became the first ship to resume operations in the Caribbean during the pandemic.

The SeaDream Yacht Club had been enforcing strict COVID-19 rules that clearly weren’t enough to prevent an outbreak. Each passenger had to show proof of a negative test taken in advance of boarding, test negative on the day of boarding, and be tested again during the voyage.

A correspondent for The Points Guy was aboard this inaugural sailing and reports that social distancing was practiced onboard, but that cruisers were not required to wear masks during the first two days of the voyage.

CNN reports that five people aboard the vessel have tested positive for COVID-19, and the ship has now returned to Barbados.