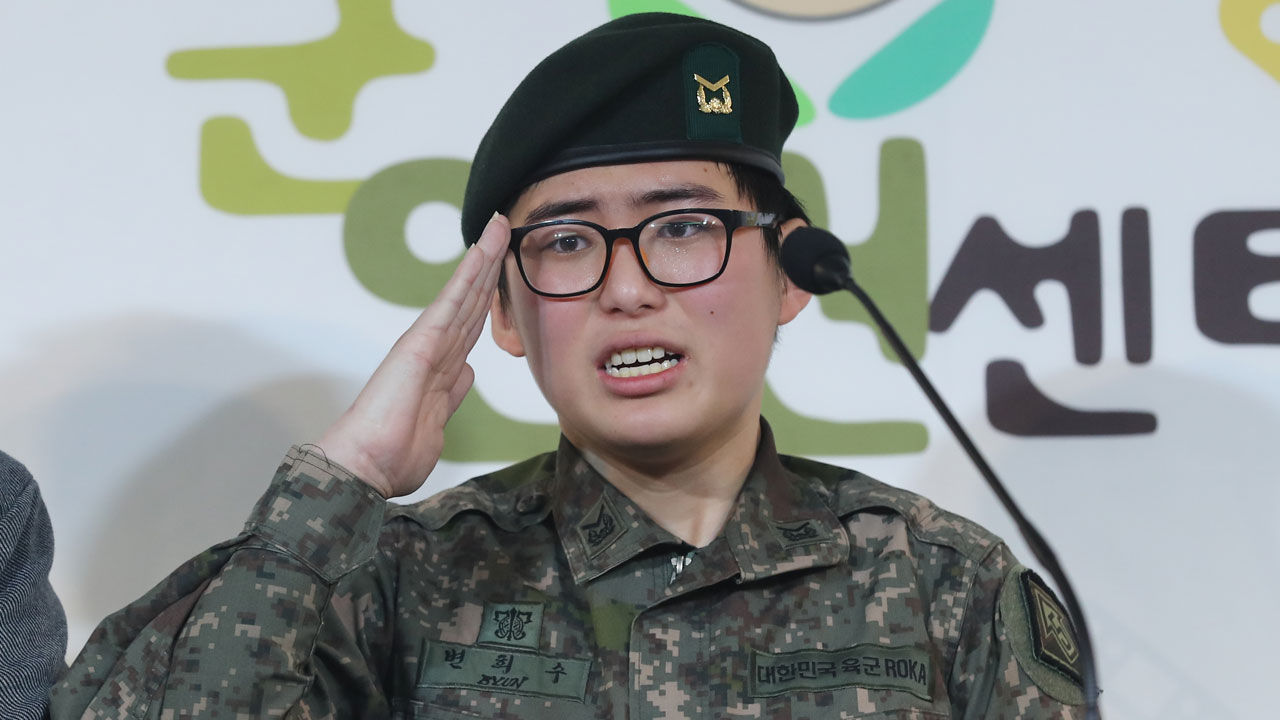 South Korean Firefighters found the body of Byun Hee-soo’s body at their home in Cheongju City after a mental health worker contacted emergency services because they had not heard from Byun for days.

South Korea is still considered a very conservative country in terms of gender and sexual identity and less tolerant than other Asian countries. Many LGBT people feel compelled not to admit who they are.

Byun, a former sergeant, volunteered for military service in 2017 and underwent gender reassignment surgery in Thailand in 2019. The military considered the loss of her male genitalia a disability and decided to fire her last year.

Byun then went public to ask to serve in the army, wearing her uniform and saluting the assembled press. “I am a soldier of the Republic of Korea,” she said in a trembling voice.

Police have confirmed that Byun’s death is under investigation. Although no suicide note has been found, it is believed that she took her own life. Byun is said to have tried to end her life three months ago.

Byun’s death sparked a lot of anger among South Koreans on social media and a loud call for anti-discrimination laws. “All Korean society is responsible for its death,” said someone on Daum, the country’s second largest platform. “Anyone who mocked her and made malicious comments online for being transgender should reflect on what he did to her.”

South Korea, which is officially still at war with North Korea, has military conscription. All young men who are physically able to do so must serve in the military for two years. Byun, who served voluntarily, said in her press conference last year that as a child she dreamed of joining the military. “I want to show that I can be one of the great soldiers defending this country,” she said at the time. “Please give me the chance.”

Two Additional Omicron Cases Recorded in Tobago, Among Them A Minor 0

Grenada Reopening of Schools Delayed for 2021 Amid COVID-19 0