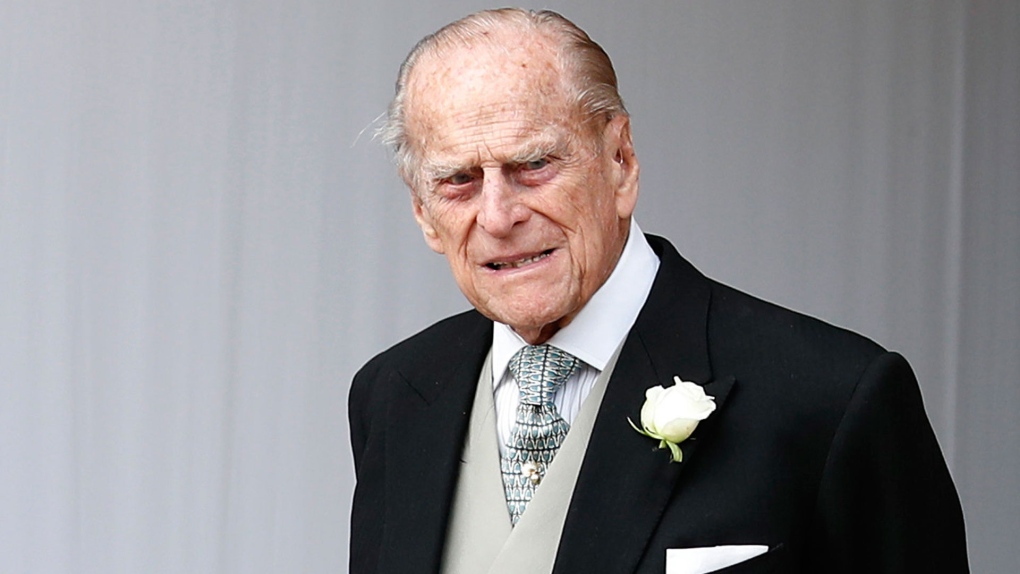 “The Duke of Edinburgh yesterday underwent a successful procedure for pre-existing heart disease at St Bartholomew’s Hospital,” the statement said. “His Royal Highness will remain in the hospital for treatment, rest and recovery for a number of days. ”

On Monday, he was transferred to St Bartholomew’s Hospital, also in London, for continued treatment of the infection and what the palate said was a test and observation for pre-existing heart disease.

St. Bartholomew’s specializes in cardiac care, according to the hospital’s website, which lists it as “the largest specialized cardiovascular service in Europe.”

He has had heart issues in the past. In 2011, he was rushed to a hospital by helicopter after suffering chest pains and was treated for a blocked coronary artery.
Camilla, Duchess of Cornwall, said on Wednesday that Philip’s condition had “improved slightly” after his transfer, despite his treatment being painful “at times”, according to PA Media.
“We are keeping our fingers crossed,” Camilla added of her stepfather, according to PA.

Philip and the Queen have both received at least one dose of a Covid-19 vaccine.

They have spent most of the past year at Windsor Castle, having left Buckingham Palace during the first wave of the Covid-19 pandemic in the spring of 2020.

Philip retired in 2017 and rarely appears in public. Before his hospitalization, Philip had been isolating at Windsor Castle, west of London, with the queen.

The longest-serving royal consort in British history, Philip married the then-Princess Elizabeth in 1947. He and the queen have four children, eight grandchildren and nine great-grandchildren.