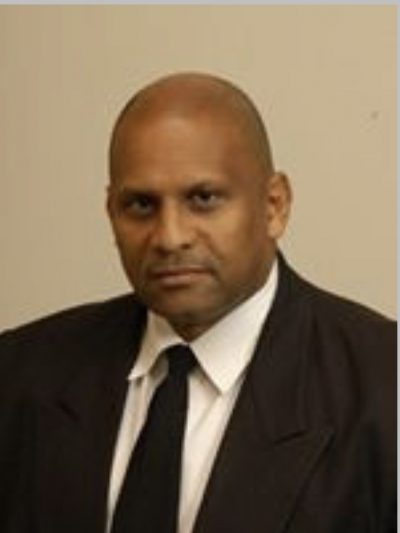 A statement from the ministry on Tuesday said Khan met with Enill on July 26. Other members of the NGC board also attended the meeting, including NGC president Mark Loquan, Energy Ministry deputy permanent secretary Sandra Fraser and company financial manager Dan Martineau. The meeting discussed ongoing NGC issues as well as the company’s future strategic direction.

Mr. Enill is the holder of a Masters Degree in Business Administration (M.B.A) from Brunel University and Henley Management College of the United Kingdom, England. He has also participated in the Oil and Gas Mini MBA, Continuing Professional Development Certification Service by the CWC School for Energy Limited. In addition to his Masters Degree he has undergone extensive training in Finance, Management, Human Resources, Sales and Marketing and Strategic and Operational Planning. He has also attended high-level training programs, which included Effective Public Awareness and Communication to promote Economic Reforms, Improving the Public Expenditure Cycle from budget preparation to monitoring and evaluation and Application of Best Practices in Debt Management.