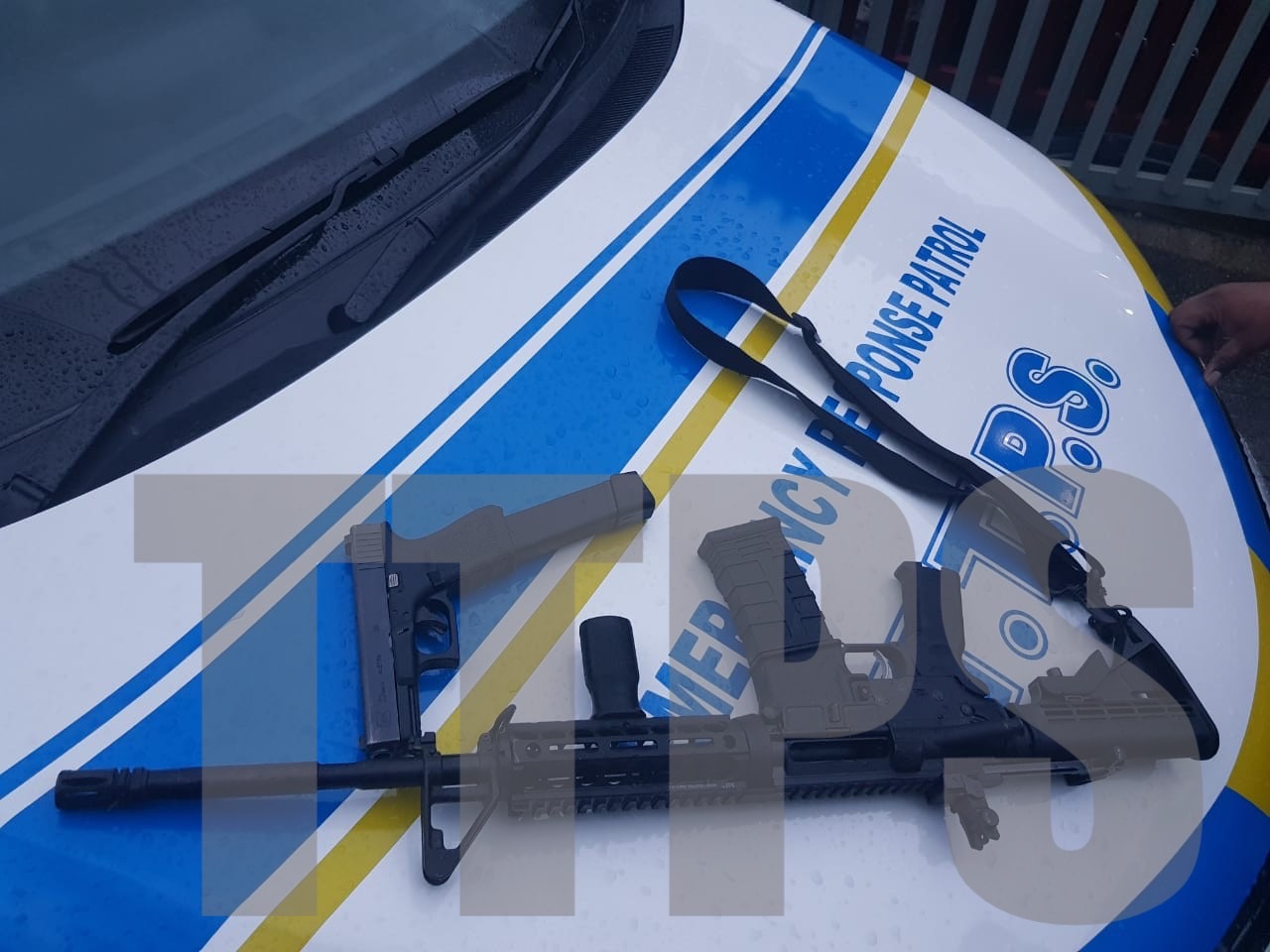 Shootout between bandits and police officers in Charlieville

Police officers attached to the Central Operations Unit responded to a report of a home invasion today Sunday 15 December, in Charlieville Chaguanas.

On arrival, the officers were met with gun fire, they returned fire fatally wounding one of the suspects.

Three other men were apprehended and an automatic assault Rifle and a pistol with extended magazine and a bullet proof vest were seized.

20 healthcare workers in quarantine at NAPA 0

Widower sentenced to six months in jail for drunk driving 0