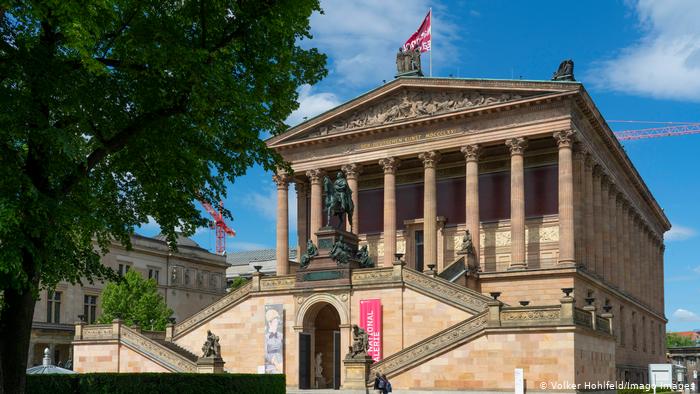 About 3,000 people visited the museum that day, limiting attendance due to the coronavirus outbreak. Although visitors enter according to time slots, no one is obligated to leave personal information – although the museum may have it for visitors who have booked tickets in advance online.

Mr Pfohl and the Berlin National Museums, which oversee the collections housed in the five buildings at the Museum Island complex, declined to comment on German media reports linking the attack to a German conspiracy theorist who reiterated repeatedly to its supporters that one of the institutions, the Pergamon Museum, is linked to global Satanism.

On August 23rd, Attila Hildmann, a vegan chef and cookbook author who supported QAnon’s theories, circulated a message to her tens of thousands of subscribers on the Telegram messaging service calling for the destruction of the museum, which houses the Pergamon Altar. Some followers of QAnon in Germany focused on this huge ancient Greek monument, believing it to be Satan’s throne described in the book of Revelation.

Mr Hildmann could not be reached for comment on Wednesday, but he posted a link to the vandalism reports on his Telegram channel, repeating the claim that Satan’s throne is inside the museum.