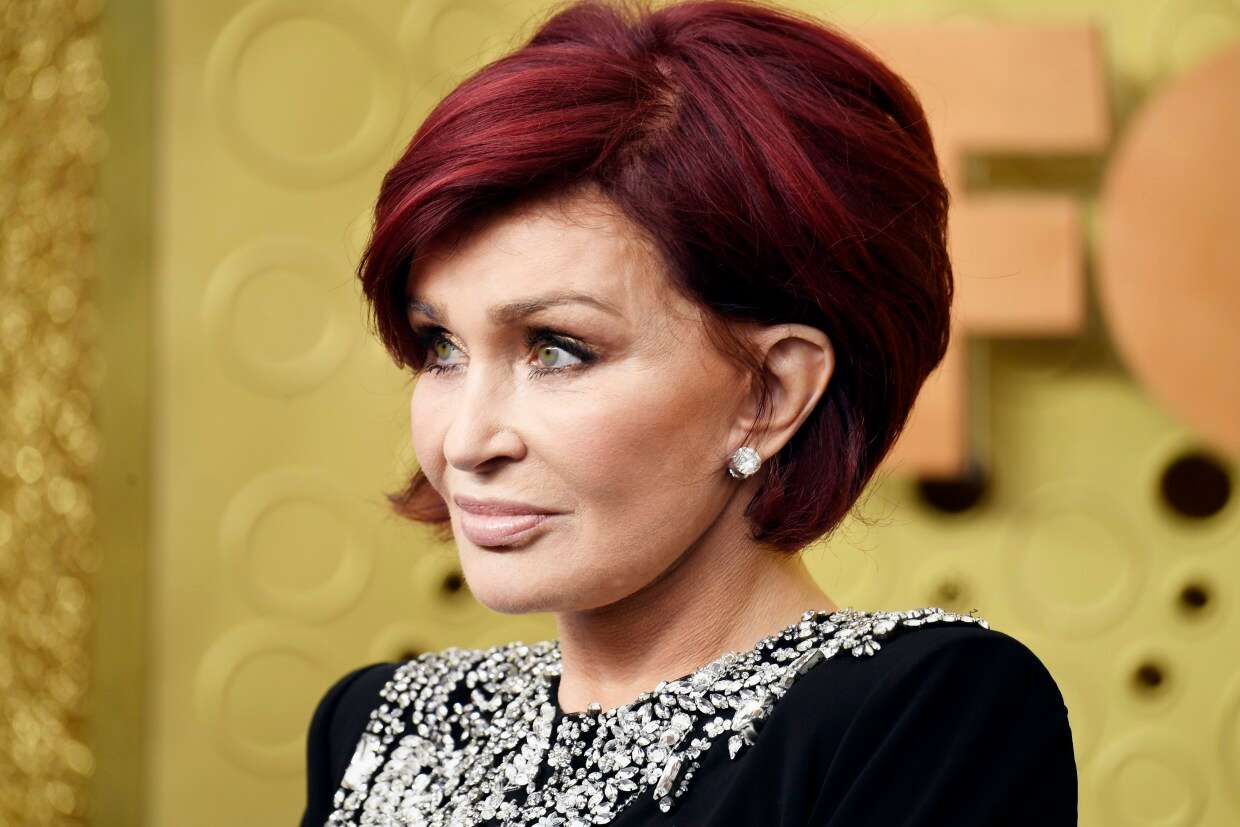 Sharon Osbourne who once believed Amber Heard was abused by Johnny Depp said she believes Amber wanted to destroy Johnny and his career.

The defamation case which drew to a close on Wednesday at Fairfax County Courthouse, in Virginia, with the Pirates of the Caribbean star winning the trial.

The jury awarded him $10 million in compensatory damages and $5 million in punitive damages, while Amber won one of her three defamation countersuitallegations against her ex-husband, with the jury awarding her $2 million.

As previously revealed, Johnny filed a lawsuit against Amber for $50 million for her 2018 op-ed in The Washington Post, where she claimed to have been a survivor of domestic abuse.

While the article made no mention of Johnny, his legal team contended that it was heavily implied their client was physically and sexually abusive throughout their relationship in the written piece — a claim which the father-of-two, of course, has strongly denied.