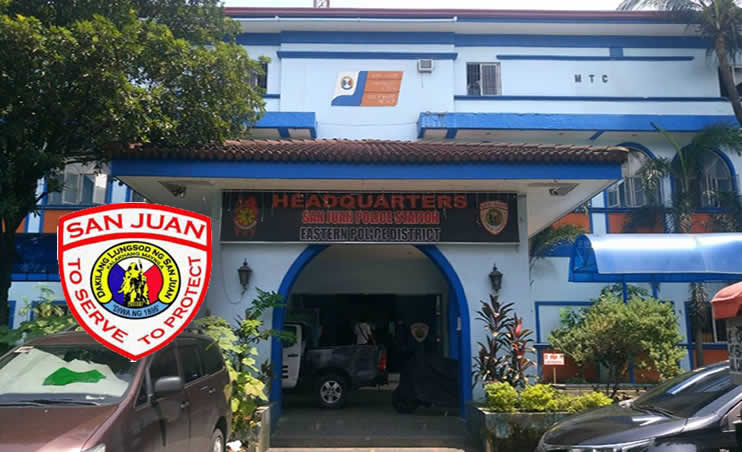 Sergeant to appear in court today for death threat

Acting Sergeant of Police (ASP), 53-year-old Brian Stoddard, is expected to appear in Court today for threatening to kill his wife on Sunday night. 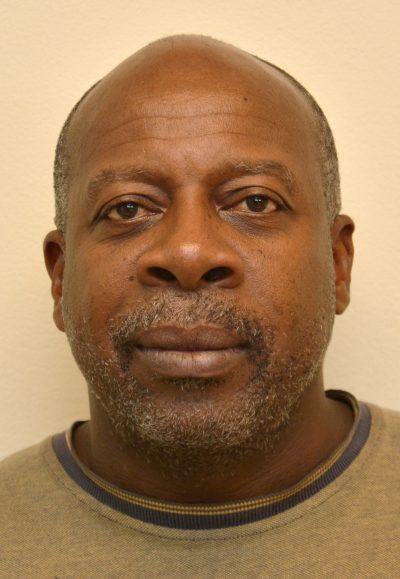 Reports indicate that the man threatened to kill his partner after he found a text that she sent to someone else. His wife is said to be in a relationship with the person. She made a report to the San Juan Police Station as she feared officers of the Central Division may ignore her report. Her husband is attached to the Cunupia Police Station. She was followed to the police station by her husband where he confronted her. While there, an altercation took place between the two and he was detained.

Yesterday, the ASP was charged with engaging in a course of conduct that caused persons to fear that violence will be used against them in breach of the Offences Against the Person Act, CHP 11:08.

If found guilty, he can be fined $5,000 or be imprisoned for up to six months.

The man is said to have 31 years’ experience in the police service.