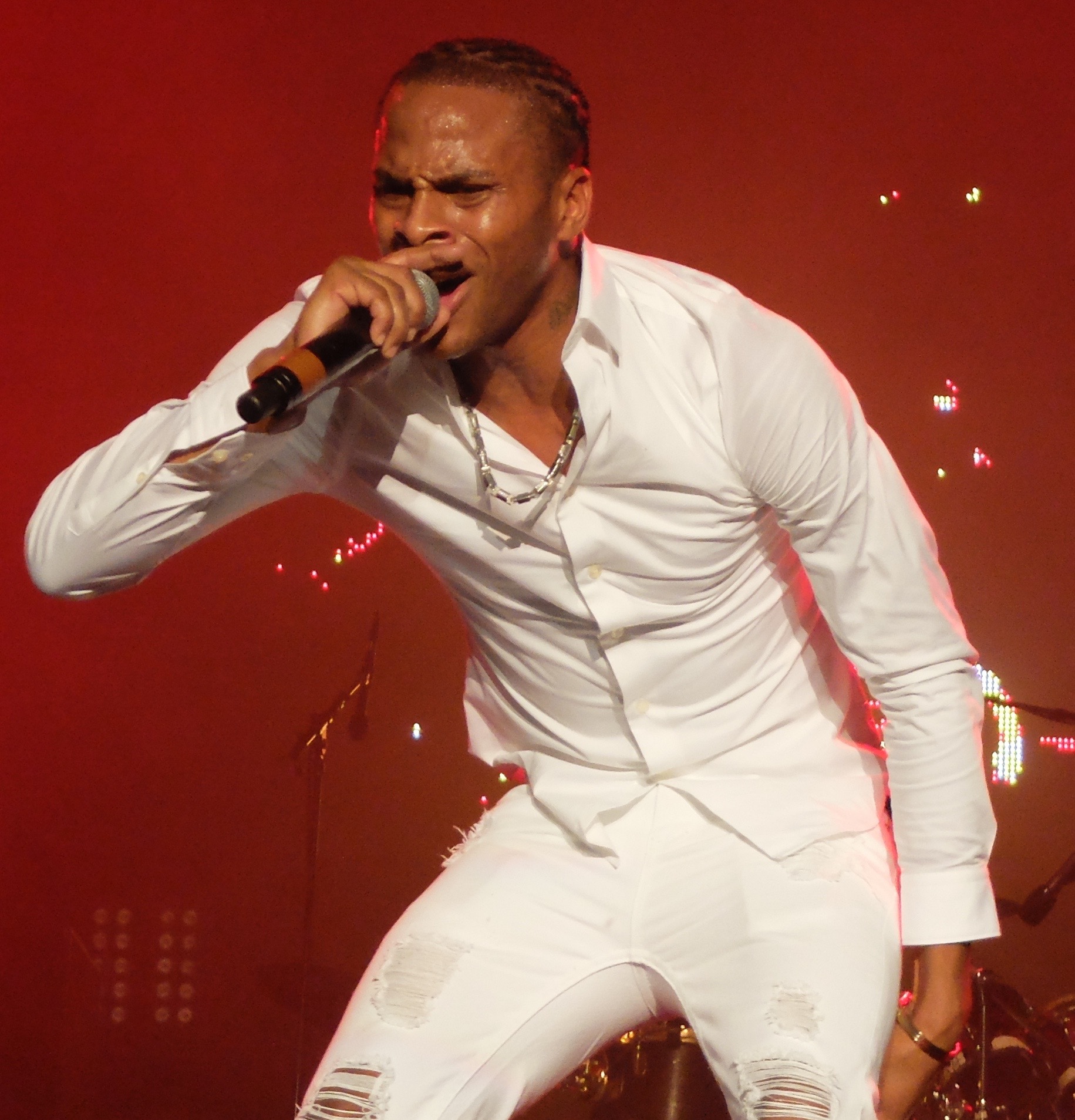 When the video of a female fan throwing her underwear on stage at Dexta Daps, while he performed, went viral last month, many predicted that the practice would become commonplace in the dancehall.

Not long after that, Yanique ‘Curvy Diva’ Barrett created a social media fire-storm when she removed her underwear during a performance on stage.

The Lifestyle singer’s action has sparked the ‘No Underwear challenge’ where ladies are prompted by selectors to take off their panties. 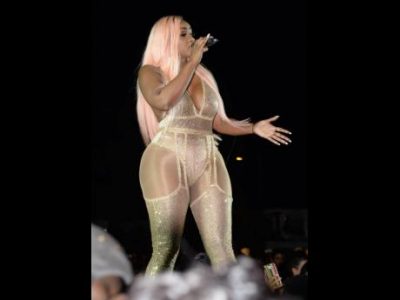 Popular selector Ricky Trooper told THE JAMAICA STAR that while dancehall has always been raunchy, he never imagined the space would become what he could only describe as ‘pornhall’.

“Sex sell enuh, but sell at what level?