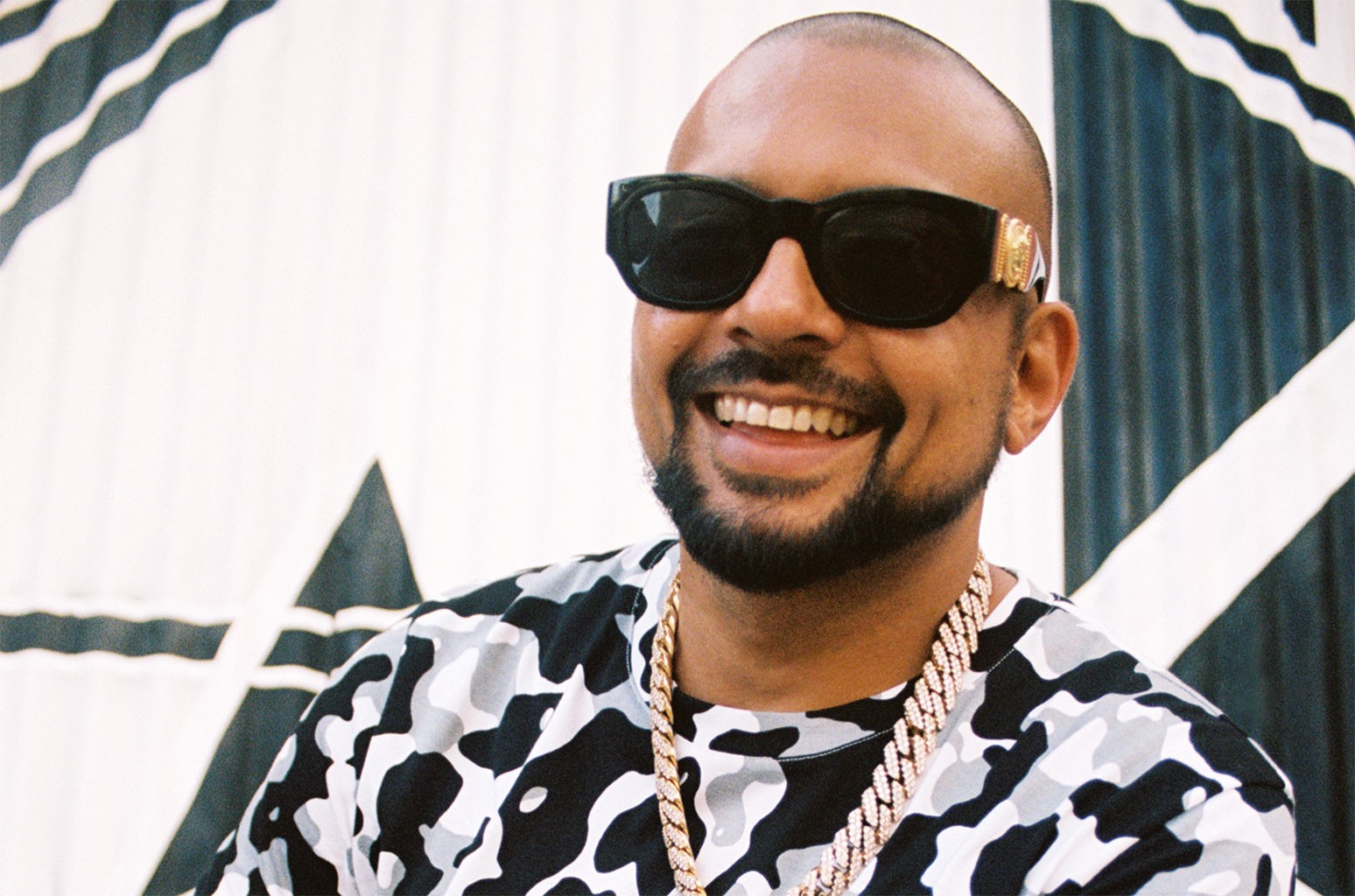 This latest initiative by the artiste was part of a string of announcements which included the release of his new project Live N Livin — a 16-track album featuring collaborations with a range of other acts, including Buju Banton, Agent Sasco and Busy Signal. The other announcement was word of a live show from Jamaica to be aired Saturday, April 10. The show will be produced by DreamStage.

The merchandise company, Realvibez Merchandising, will be majority — owned by investment firm Blue Mahoe Capital, while Sean Paul will have part ownership, including a seat on the board with voting rights. The deal will also have a partnership with 8&9 Clothing, which already has connections to 50 Latin artistes for their merchandise. The Florida-based company is a major manufacturing brand for streetwear and will handle the distribution of the products. The deal will also cover design and marketing for the merchandise.

In his remarks regarding the deal, chairman and CEO, Blue Mahoe Capital, David Mullings said this represents an investment in Jamaican culture.

“Jamaica’s largest export is its culture, but limited capital has flowed to support the creative industries. This is an area we seek to invest in, and we will build companies where no suitable investment option exists. Sean Paul is the perfect partner for our mission to ensure more of the revenue earned from Jamaican culture goes back to Jamaica.”

Sean Paul added that, “We artistes have to think beyond the music if we want to build real legacies. Culture drives business and we are often left out. Partnering with David and his team to bring back Realvibez in a different way fits my vision of positively contributing to Jamaican music and opening doors for others by setting an example.”

Realvibez was originally a video website launched in February 2002 by brothers David and Robert Mullings, eventually becoming YouTube’s first Caribbean media partner in 2008 and sponsoring numerous events. Robert Mullings will be chairman of the new company. The agreement will explore marketing and promotion by all three entities and the products will be available online for fans and on tour when live events return around the world.