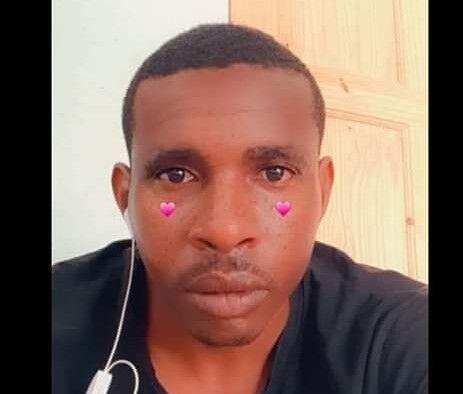 A 34 year old Palo Seco man was electrocuted on Saturday, while attempting to connect a low voltage power line to his home.

The deceased has been identified as Dale Williams.

The man was stealing the line from Heritage Petroleum Limited.

In a media release, Heritage Petroleum Company Limited stated that the resident of Rifle Range came into contact with the live electrical wire around 11.30 a.m.

Heritage Petroleum said it received reports which indicated that a 34-year-old resident of the area, came into contact with a live electrical line from an illegal connection from a Heritage low voltage power line to his home.

Heritage said it is truly saddened by this tragedy and will continue to prevent and discourage persons from establishing illegal electrical connections from the Company’s grid.
“It is our sincere hope that no such loss of life will ever occur in the future.

The company expressed its deepest condolence to the family of the deceased.

They said “All relevant regulatory bodies have been informed of the incident and the TTPS is investigating.”