His arrest was as a result of the diligent work of the officers of the Southern Division Task Force (SDTF) officers who were conducting road traffic exercises along the Cipero Road, Golconda, San Fernando when WPC Torres had caused to stop a white Nissan AD Wagon driven by RAMJIT. 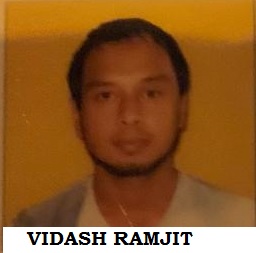