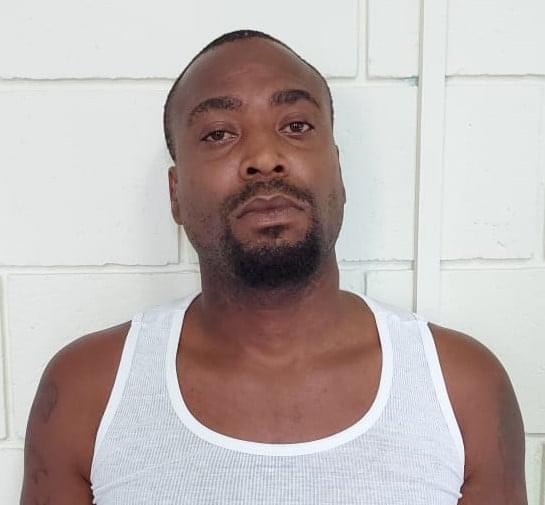 A San Fernando man charged with possession of a firearm was sentenced to seven years’ hard labour, when he appeared before Magistrate Anslem Leander at the San Fernando Magistrates’ Court today.

The accused was arrested during an Operation Strike Back 3 exercise in San Fernando on Sunday 18th April, 2021.

During the exercise, WPC Balley executed a search warrant at the home of the accused located at Ramsaran Street, San Fernando.

A search was conducted, during which police allegedly found a firearm outfitted with a magazine and 13 rounds of nine-millimetre ammunition under the cushion of a couch at the premises.

Officers also reportedly found 457 grammes of marijuana, with a street value of $9,000. Police took possession of the firearm, ammunition and marijuana and Cardinal was arrested and subsequently charged.