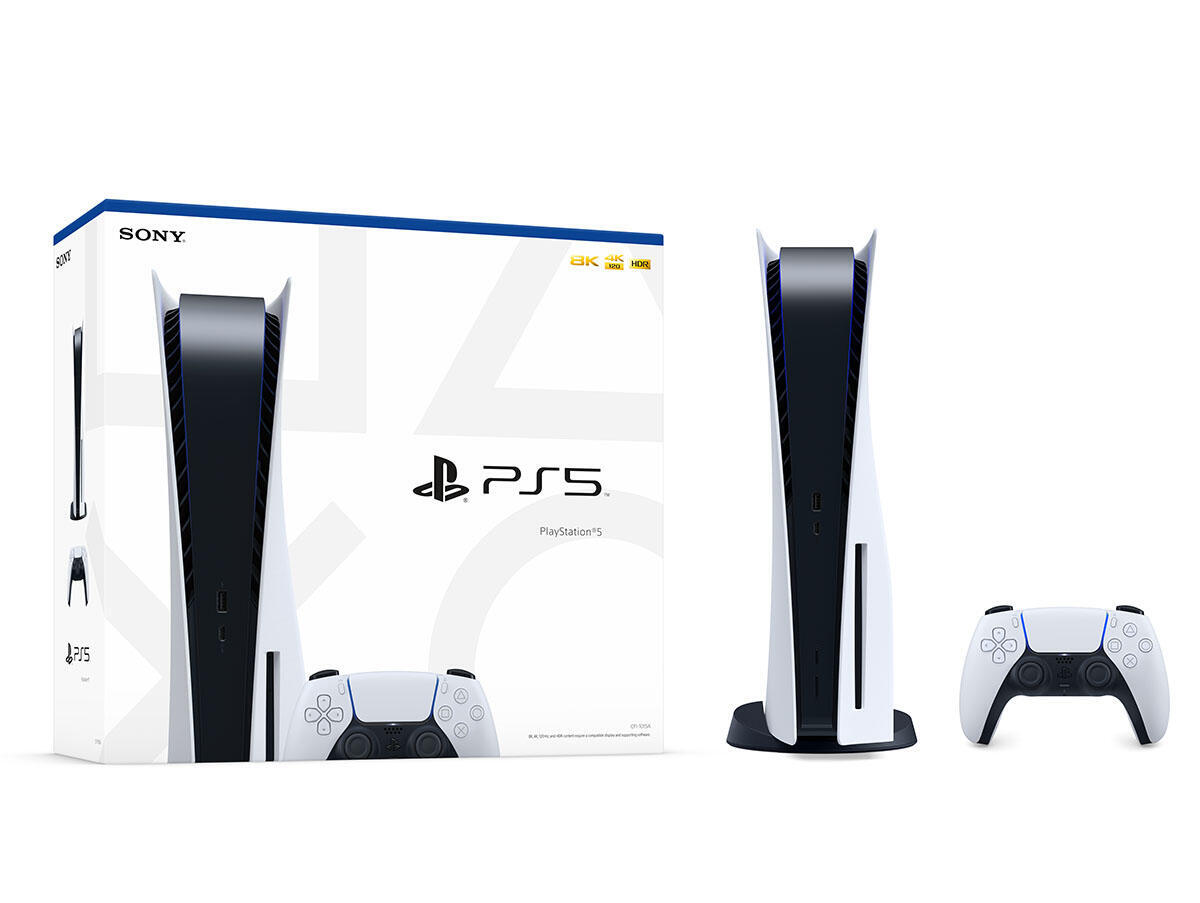 No PS5 As Stock Shortages to Last Until 2022

Shortages of PS5 stock will continue to be an issue according to one of the world’s largest electronic manufacturers.

Due to an ongoing chip shortage, Young Liu, the chairman of Foxcoon, has warned that supply and sock issues are expected to last until at least the second quarter of 2022.

The chip shortage isn’t exclusive to the Playstation 5 alone as the production of automobiles, the Xbox and other tech have been affected.

Due the pandemic and game consoles being ranked as lower in priority to other production lines, accessing chips is expected to remain an issue for Sony especially.

Young Liu said, “The supply in the first two months of this quarter was still ok, as our clients are all very big, but we started to see changes happening this month” before adding that the company will not be able to fulfil all of its orders this month.

The news comes after Jim Ryan, the president and chief executive of Sony Interactive Entertainment addressed the difficult role out of the next-gen console and promised improvements moving forward.

Ryan said, “Demand was greater than we anticipated. That, along with the complexities of the supply chain issues, resulted in a slightly lower supply than we initially anticipated.

“It will get better every month throughout 2021. The pace of the improvement in the supply chain will gather throughout the course of the year, so by the time we get to the second half of [2021], you’re going to be seeing really decent numbers indeed.”

Major retailers such as Argos, Currys and GAME continue to receive unpredeented demand for the PS5 console when they receive in new stock.

Shoppers reportedly spend hours and often are unlucky- with scalpers continuing to buy the console in bulk and then reselling them for extortionate prices.