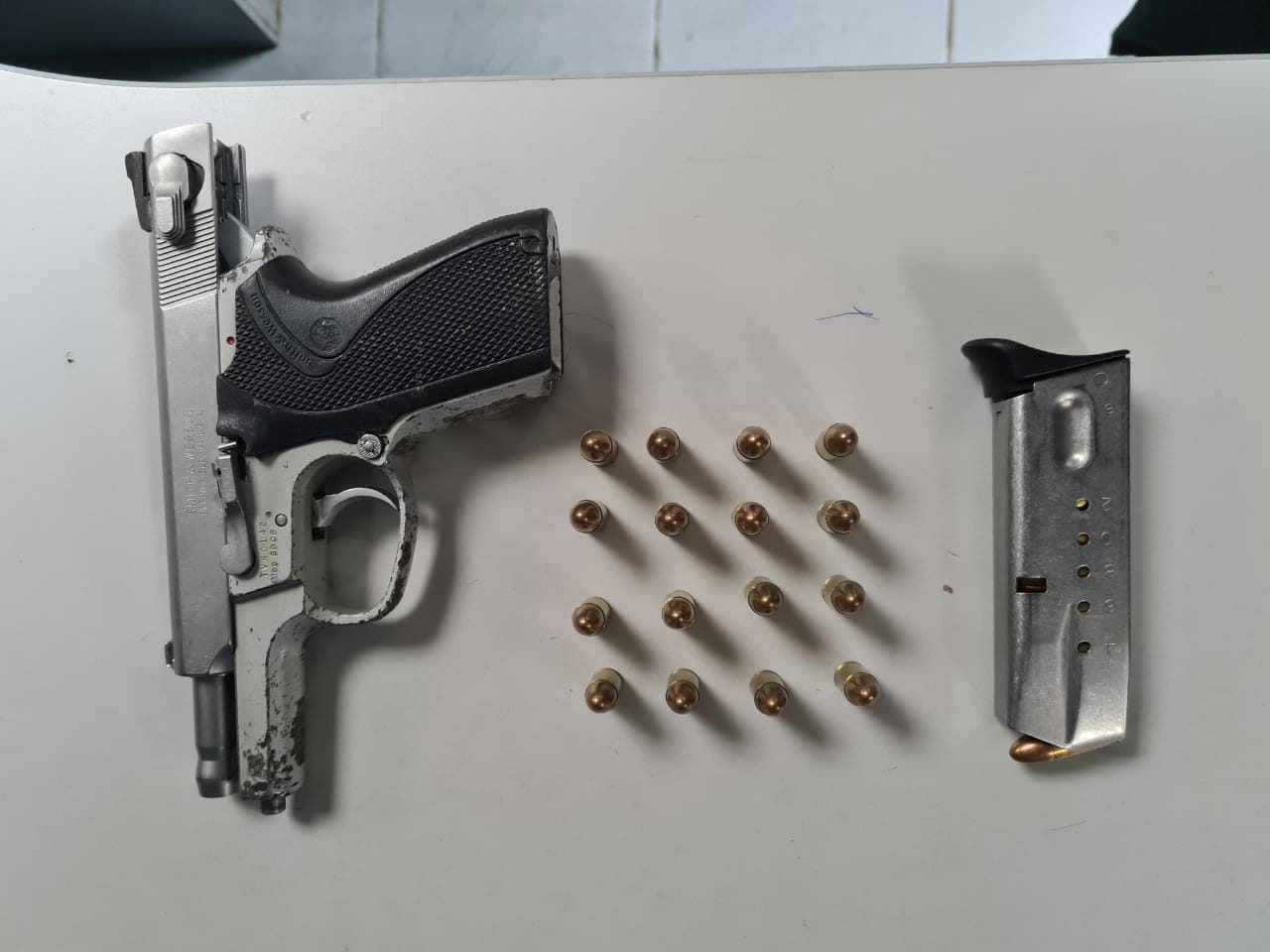 A member of the Trinidad and Tobago Regiment was among three men arrested when a firearm and a quantity of ammunition were found hidden in a vehicle in which they were travelling this morning.

Officers of the Inter-Agency Task Force, were conducting an exercise around 10:30 am today ,with the assistance of the Special Investigations Unit, when they intercepted a white three tonne-truck with three male occupants in the vicinity of the Port of Spain lighthouse.

A search of the vehicle was conducted which resulted on one Smith and Wesson pistol and 28 rounds of ammunition being found under the driver’s seat.

The men, including a Venezuelan, from Carapoand Freeport, were arrested.