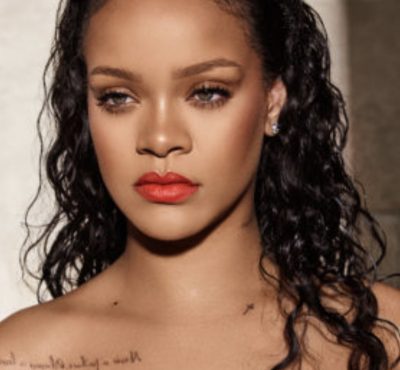 Rihanna is mad with US President Donald Trump and she let that anger be known on social media on Sunday morning.

“Um, Donald, you spelt ‘terrorism’ wrong! Your country had 2 terrorist attacks back to back hours apart leaving almost 30 innocent people dead,” she wrote on Instagram. “This, just days after yet another terrorist attack in California, where a terrorist was able to LEGALLY purchase an assault rifle (AK-47) in Vegas, then drive hours to a food festival in Cali leaving 6 more people dead including a young infant baby boy! 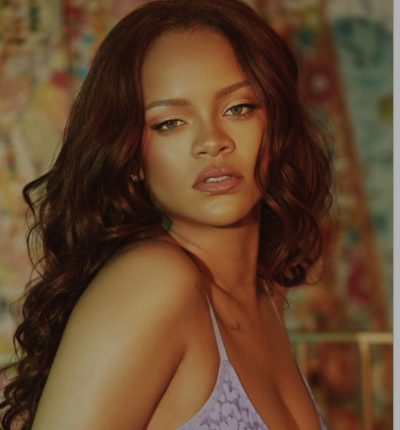 Over the past 24 hours, two mass shootings have occurred in different parts of the country: On Saturday morning, 20 people were killed by a possibly racism-motivated gunman at a Walmart in El Paso, Texas, and on Sunday morning, 9 people were also killedin a separate attack at a bar in Dayton, Ohio. 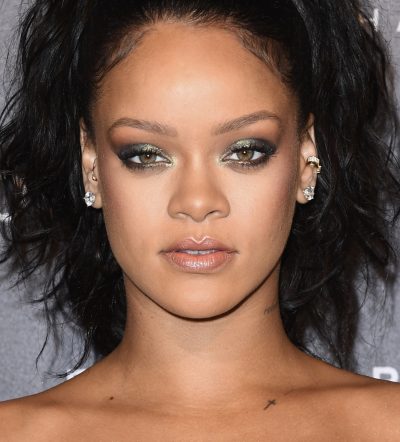 Rihanna, who Has critized President Trump and his policies in the past, is particularly incensed that Trump has defined the El Paso shooting as an “act of cowardice”