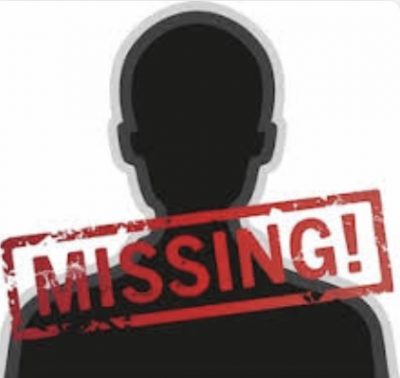 The Trinidad and Tobago police service is Seeking the  public’s assistance in finding eight people who went missing between July 31 and August 2.

These include five teens from the St Jude’s Home for Girls.

In a release on Sunday, the TTPS  indicated the missing teens from St Jude’s were last seen at the Barataria recreation ground at Sixth Avenue around 11.15 am on August 2.

A report was made to Barataria police by a Civilian Conservation Corps social worker. 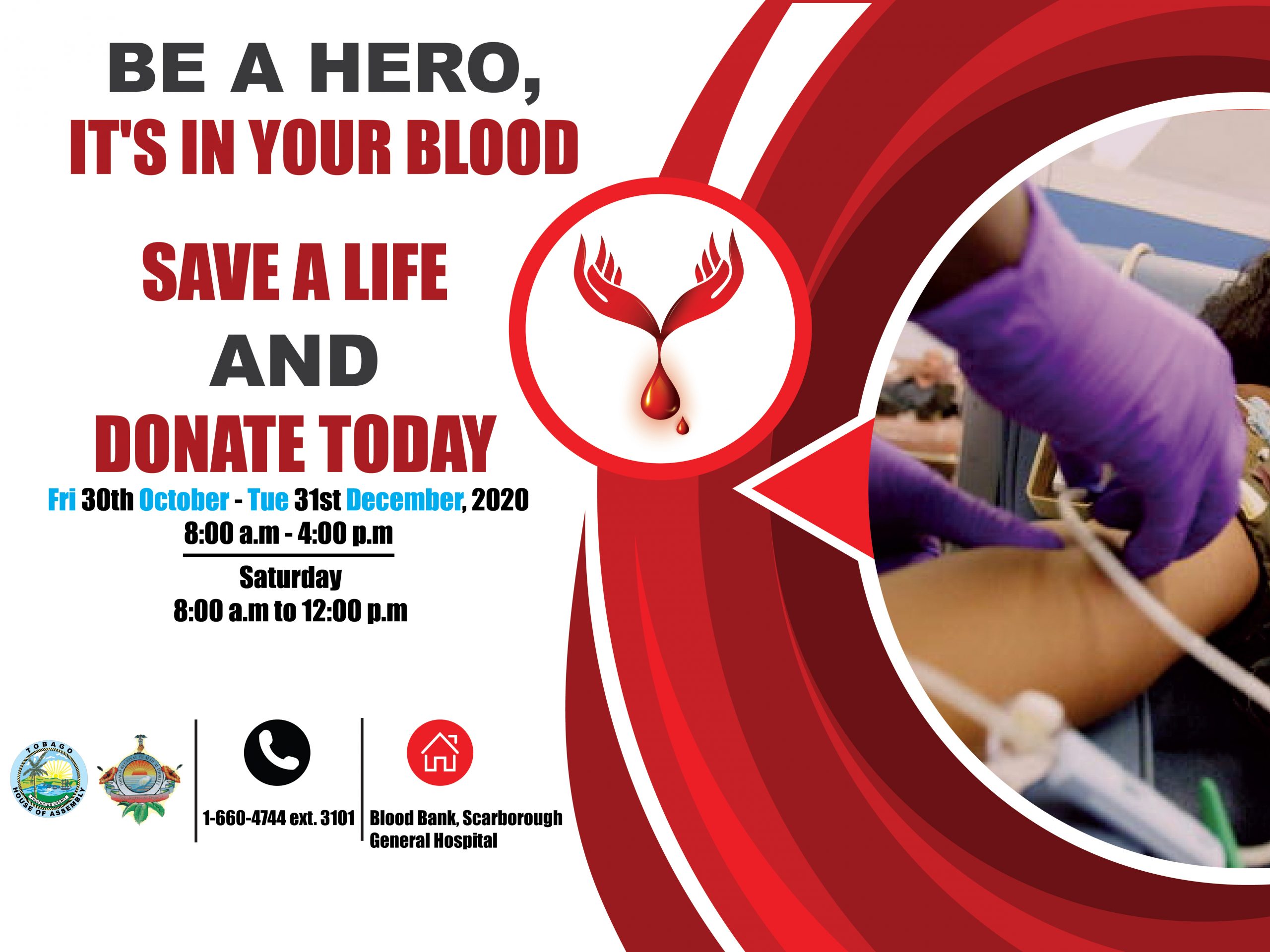