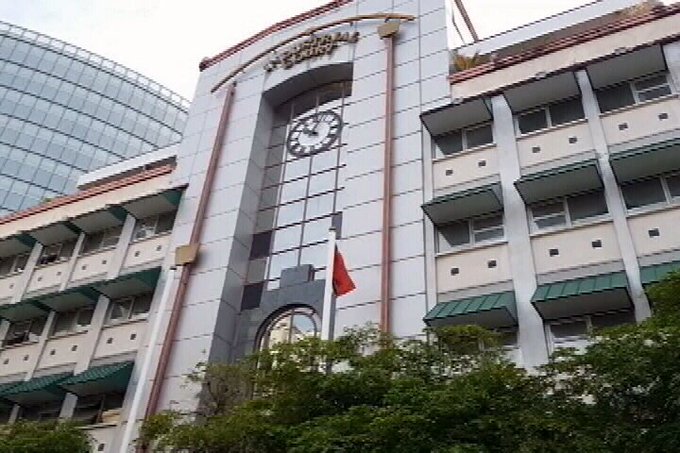 A $20 000 fine for contempt of court has been imposed on the North Central Regional Health Authority (NCRHA), by Industrial Court, after it failed to reinstate a senior manager to his post despite being ordered to do so last March.

Reports say this was decision handed down by judges Herbert Soverall, Laurence Achong, Michelle Austin and Vincent Cabrera on Tuesday.

The manager, Adesh Deonarine, through his union, the Public Services Association (PSA), had taken action against the NCRHA 2019, after its Chief ExecutiveOfficer, Davlin Thomas suspended and left Deonarine on administrative leave with basic pay for 21 months without instituting any disciplinary charges against him.

In that action the union alleged that the NCRHA, in taking a decision to suspend Deonarine for such a lengthy period of time without any disciplinary charges, had acted in a manner that was oppressive, procedurally unfair and in breach of good industrial relations practice.

In March this year, the NCRHA conceded it had no defence to the action and entered a consent order, agreeing to pay Deonarine $100,000 in damages, all his outstanding allowances, and to reinstate him with effect from April 16.

In his complaint before the court, Deonarine said when he returned to work he found the majority of the hospitals over which he had authority had been taken away from his purview, and he was shifted from his office at the Mt Hope hospital to a smaller one at the Caura hospital. His staff was also reduced.

After hearing arguments from attorneys for both sides, the court held that the contempt was proven and fined the authority.

It also ordered a further sum of $10,000 in compensation for Deonarine. He has since been fully reinstated in his position.