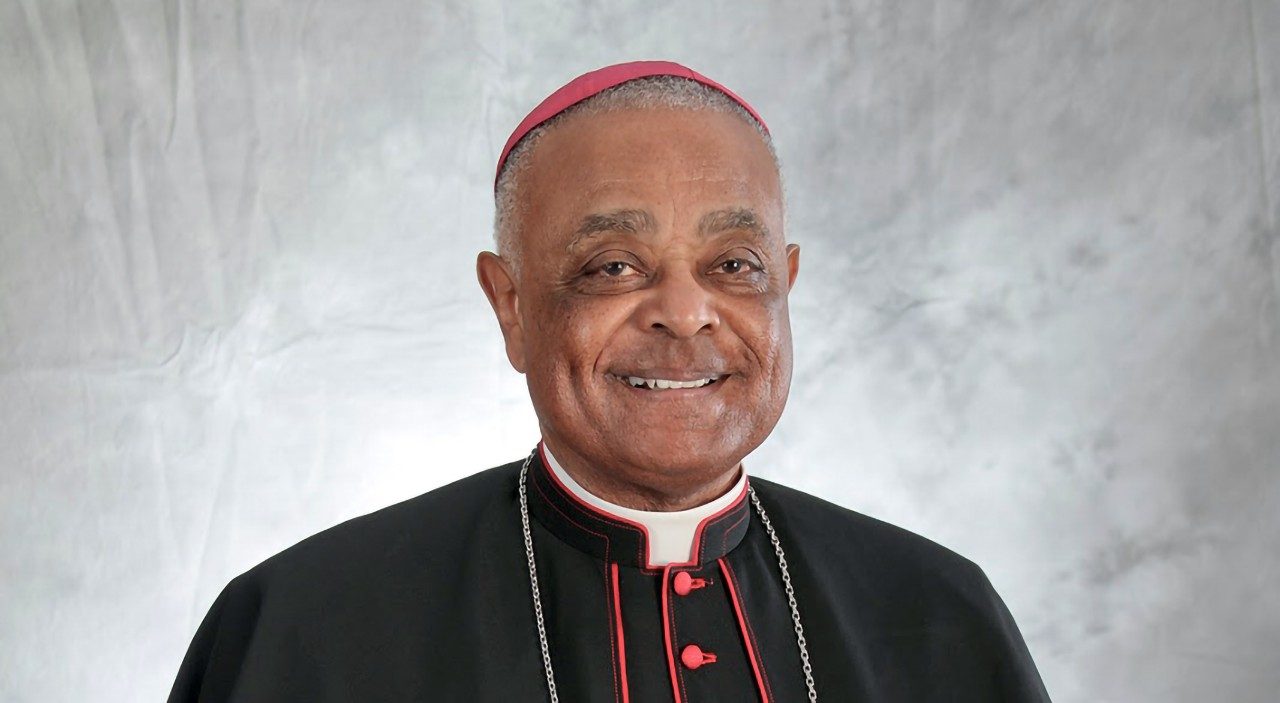 Pope Francis has said he will appoint 13 new Roman Catholic cardinals, among them the first African-American clergyman.

The Pope announced the 13 cardinals from eight nations in a surprise address from his window overlooking St Peter’s Square in Rome on Sunday.

Wilton Daniel Gregory, the progressive 72-year-old Archbishop of Washington DC, will be one of them.

The cardinals will be installed in a ceremony at the Vatican on 28 November.

Cardinals are the most senior clergymen in the Roman Catholic Church below the pontiff.

Their role includes electing the pope – the head of the Church – who is chosen from among them at a secret gathering known as a conclave.

As four of the new intake are over the age of 80, they are not allowed to vote under Church rules.

The nine nominees who will be eligible to vote come from Italy, Malta, Rwanda, the United States, the Philippines, Chile, Brunei and Mexico.

Vatican experts say the appointment of new cardinals will cement Pope Francis’s influence on the clergymen who will one day elect his successor.

Assuming the new cardinals are appointed, Pope Francis will have selected almost 60% of prelates during his tenure, according to the National Catholic Reporter.

About Archbishop Wilton Gregory:
An ordained priest since the age of 25, he became Washington’s archbishop in May 2019. He replaced Cardinal Donald Wuerl, who resigned amid criticism of his handling of abuse cases.

In the US, Archbishop Gregory has been a prominent voice in the effort to root out abuse within the Church. As president of the US bishops’ conference, he persuaded Church leaders to adopt tougher penalties for abusers in 2002.

Archbishop Gregory has been critical of President Donald Trump over his use of rhetoric and visits to religious sites.

The archbishop rebuked President Trump’s visit to a shrine to St John Paul II in Washington, calling it “baffling and reprehensible”.

The visit came in June, a day after the president had ordered the dispersal of peaceful protesters near the White House.

Archbishop Gregory said St John Paul II “certainly would not condone the use of tear gas and other deterrents to silence, scatter or intimidate them for a photo opportunity in front of a place of worship and peace”.

The 13 include Italian priest Raniero Cantalamessa, 84, who has served as preacher to three papal households.

Another Italian nominee, Marcello Semeraro, is a 72-year-old bishop who oversees the canonisation of saints by the Church.

A cardinal post will also go to Maltese Mario Grech, the head of the Synod of Bishops, an influential advisory body for the pope.

Loading...
Newer Post
Is this the time to spend $20M on a building? COP says no
Older Post
AMCHAM calls for clarity on data markers used for Covid-19 restrictions

US Police Officer Suspended for Dragging Black Teen Across Pavement 0