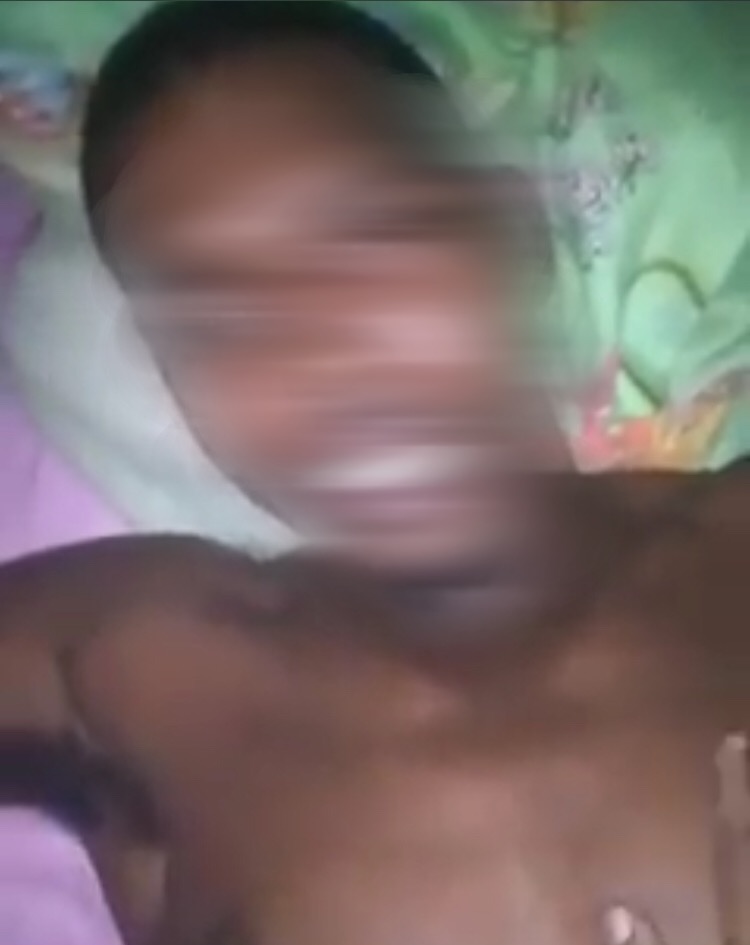 The emotional state of the country has been heightened in light of gender based violence over the past few weeks; which has sparked so many unearthed emotions from all sectors and walks of life.

However the situation shouldn’t be any different when it comes to emotional and physical abuse against men.

The following is a video making its way on social media which depicts a man resting in bed being awaken by his partner who is accusing him of cheating.

WARNING – Explicit language (video was in circulation on social media)

The female’s voice being heard in the video is asking the unidentified man who he slept with – however she is seen repeatedly slapping him across his face and she also allegedly tied him up.