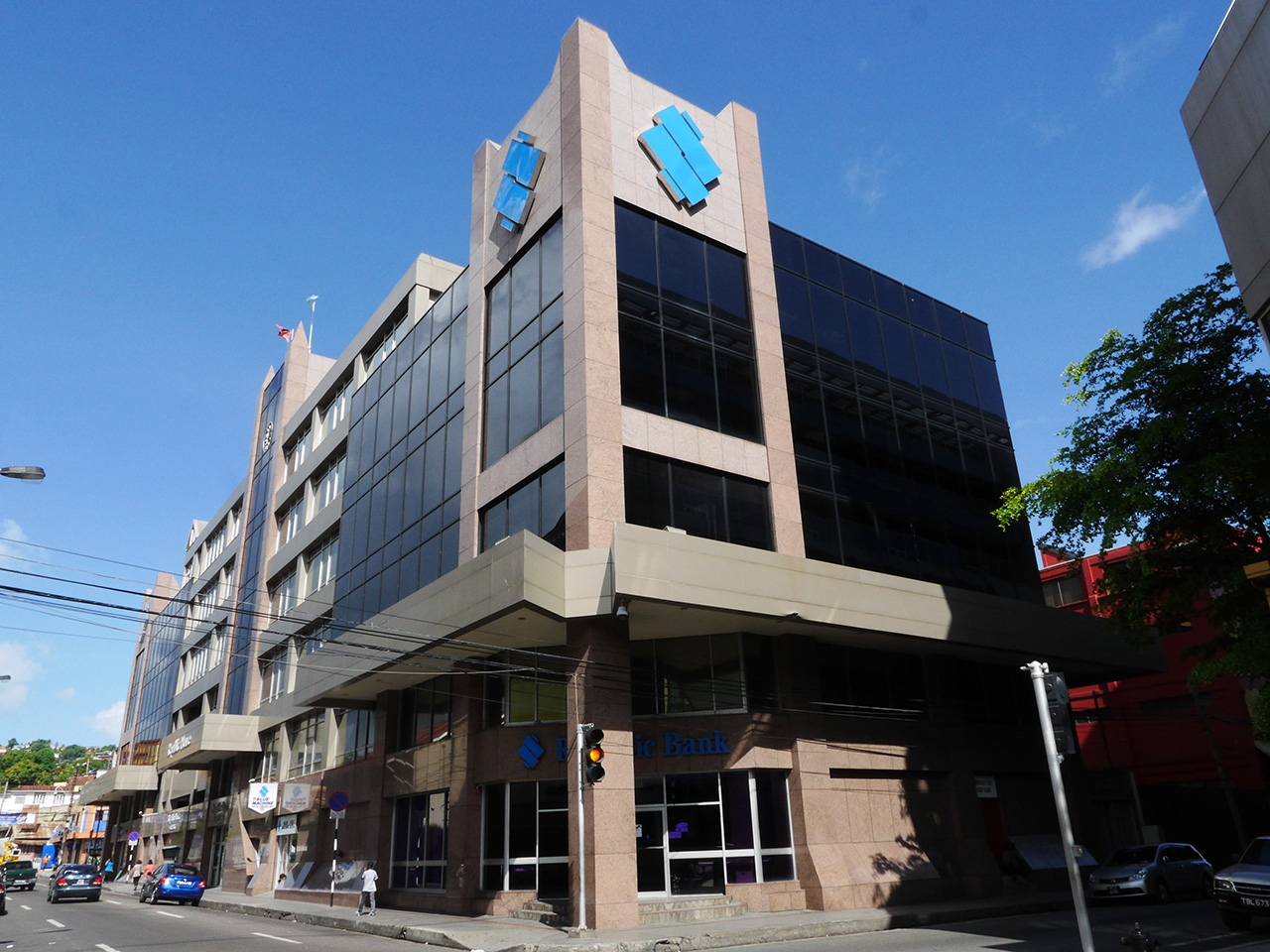 One of the top financial institutions in the country has extended its banking hours, beginning today, Tuesday 5th December.

The temporary change to the banking hours will facilitate customers who need to change their old $100 bills to the new polymer note.

Since Central Bank made the announcement yesterday that the old bills will be of no use from December 31st, citizens have been heading to the banks in hopes of exchanging their old bills. Sources have noticed the long lines at various banks which began as early as yesterday morning, and are expected to continue throughout the two-week period granted by Government to exchange the old bills.

As a result, Republic Bank has implemented the following changes to its banking hours:

PM hits back at Opposition during no-confidence motion debate 0