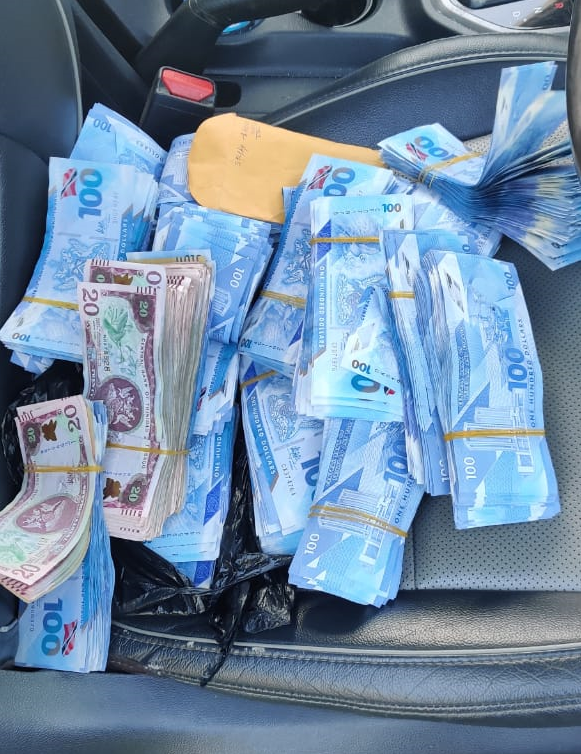 The Financial Investigations Branch (FIB) of the Trinidad and Tobago Police Service (TTPS) has obtained an order from the court to forefeit $99,900 which was seized from a man who was later shot and killed.

The order was granted on January 14th, 2021 by Chief Magistrate Maria Busby-Earle-Caddle at the Port-of-Spain Magistrates’ Court.

A cash forfeiture investigation commenced on Thursday 13th September, 2018, after $99,900 was seized from Jason Sankar by the Financial Investigation Branch. The cash was seized pursuant to the Proceeds of Crime Act Chapter 11:27.

On Friday 14th September, 2018, a Cash Detention Order was granted by Chief Magistrate Busby Earl -Caddle at the Port of Spain 8th Magistrate Court for a period of three months. This order was granted to allow for continued investigations into the legitimacy of the source of the funds, or its intended use.

On Monday 17th September, 2018 the $99,900.00 was deposited into the Treasury by virtue of Section 38 (5) of the Proceeds of Crime Act.
Police Constable James, of the FIB, conducted enquires, interviewed persons, made requests to several State agencies, received responses and submitted a file with his findings and recommendations. The Office of the Director of Public Prosecution (DPP) was engaged and advice sought.

On 7th August, 2019 an application for Forfeiture of the seized cash was laid at the Port of Spain Magistrates’ Court.
On 3rd November, 2020 Jason Sankar was shot multiple times and died as a result and gunshot wounds.

On 14th January, 2021 the forfeiture application was heard by Chief Magistrate Busby Earl- Caddle via virtual hearing of the Port of Spain 8th Magistrates’ Court. The State was represented by State Attorney Ms Kadisha Sinanan of the Office of the DPP. During the hearing Attorney at Law Mr. Christon Williams who represented the interest of Jason Sankar (deceased) withdrew his services. The Chief Magistrate eventually ordered the forfeiture of the $99,900.00 in accordance with the Proceeds of Crime Act.