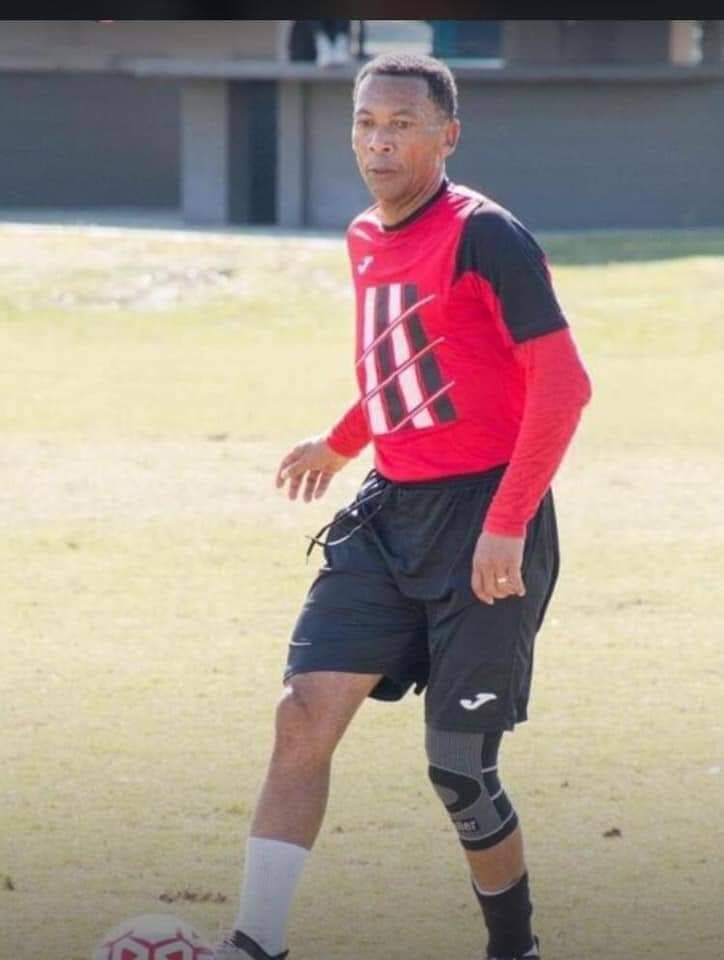 The Trinidad and Tobago Football Association extends deepest condolences to the family of former National Team Player Larry Joseph who passed today at the age of 56.

“We are all at the Trinidad and Tobago Football Association deeply saddened by Larry’s passing. We have lost a true son of the sport and we join the rest of the football fraternity in mourning this loss. Our thoughts and prayers  are with Larry’s family, friends and former teammates on this sad day,” stated chairman of the TTFA Nornmalization Committee Robert Hadad.

In a media release issued by the TTFA this evening, Joseph, a member of the famous 1989 “Strike Squad” pool, was also part of this country’s 1990 Shell Caribbean Cup team which reached the final of the competition that year.
Joseph also played for T&T during the 1986 World Cup qualifying campaign.
Joseph continued to stay active, even after he retired from playing.
He appeared in numerous exhibition matches with the “Strike Squad” and became a member of the panel of local talk show programme “Field of Dreams” hosted by former national player Steve David.
*Cover Story* 14893 Media 199 News 13559 Sports 844