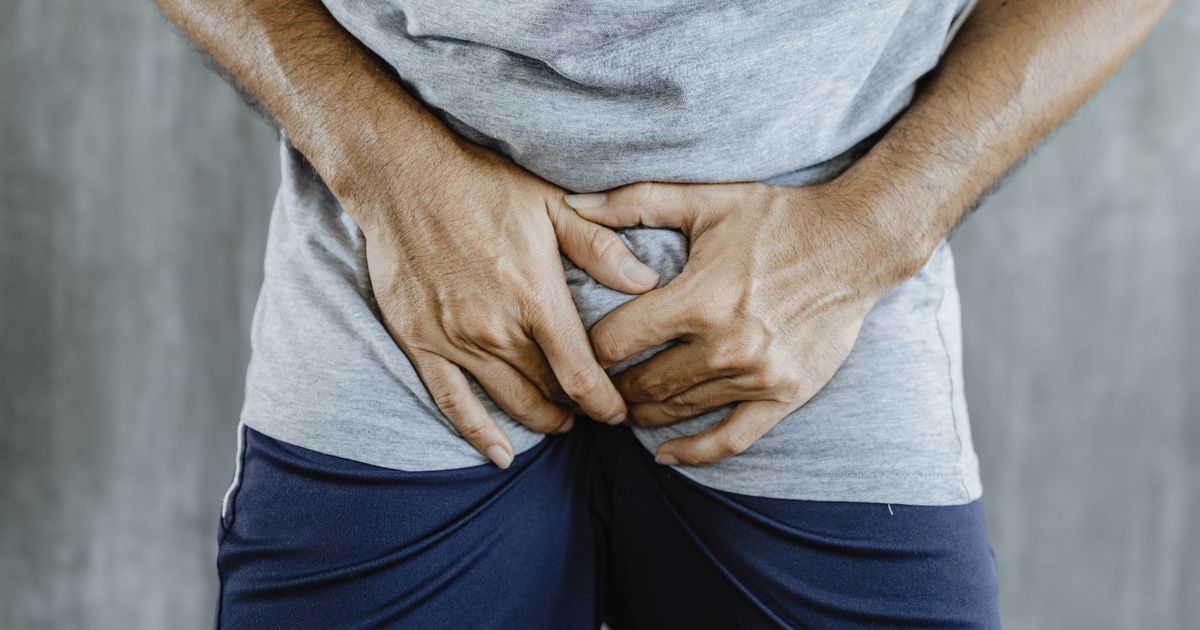 A man’s penis turned black and almost fell off after he injected it with cocaine.

The 35-year-old Hispanic man went to the ER with “excruciating” pain in his penis and scrotum three days after injecting the drug into a penile vein, doctors working in the Bronx, New York, said in the report.

On examining him, the doctor said his penis was swollen, black, ulcerated, and oozed a foul-smelling discharge.

The man had a long history of intravenous drug use.

Cocaine is one of the “most dangerous drugs available,” the doctors said. This is because it’s highly addictive.