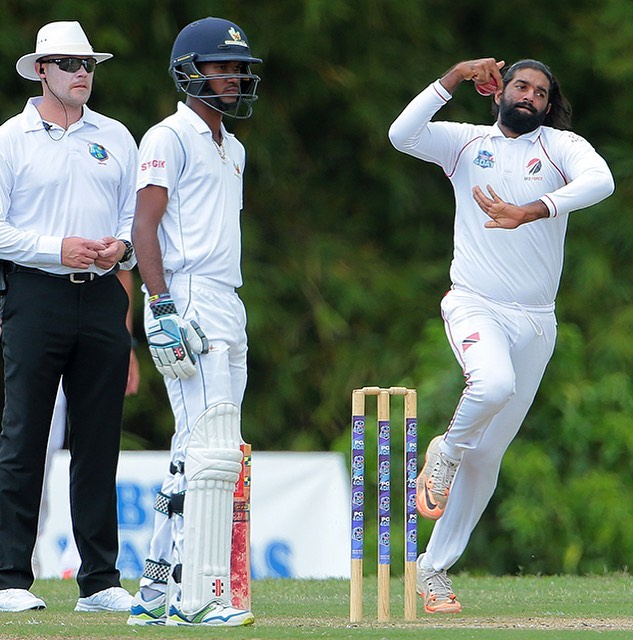 T&T Red Force were able to capture a 3-wicket win over the Jamaica Scorpions in the Regional Four-Day tournament currently underway.

However, Jamaica’s bowlers ensured that it was no walk in the park, taking seven wickets – three for Jamie Merchant and two each for Marquino Mindley and Patrick Harty.

Off-spinner Bryan Charles was a standout for T&T taking 6/48 in the first innings and 2/49 in the second.
Pacer Jayden Seales took 5/82 in the second innings.