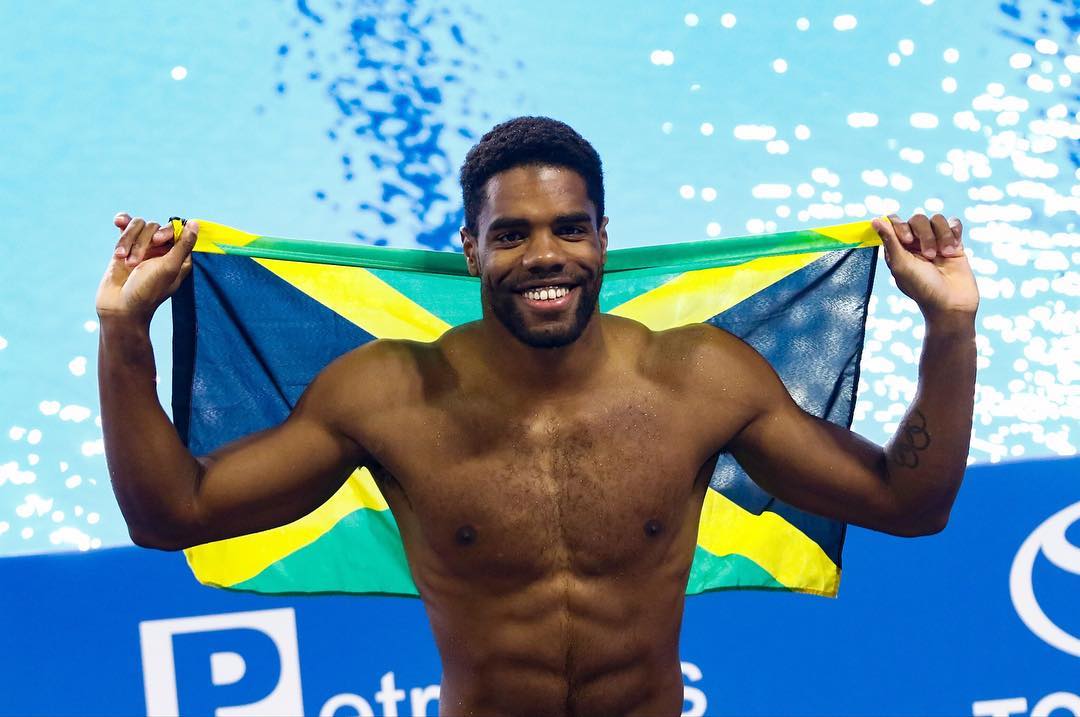 Jamaican Diver Yona Knight-Wisdom has been nominated for the UK’s prestigious Legacy Award, making history by winning the first diving medal for Jamaica at the Pan Am games, qualifying him to compete in the Tokyo 2020 Olympics.

The UK’s Legacy Award celebrates the excellence and achievements of individuals that have gone above and beyond to reach their goals and have an impact on their community, city and wider. Held in Lima, Peru on Aug. 1, 2019, Knight-Wisdom earned the silver medal in the 1-meter springboard diving competition with 81.6 points, bringing his total to 429.90 points.

I’ve been nominated for awards in both the International Impact and Sport Categories at the upcoming @legacy_awards!!!
•
It was a great finish to my season in 2019 so it’s awesome to be recognised by my home city for my achievements for my country ??#legacyawards pic.twitter.com/wflbdg781C

Born in the UK, the diver’s father is Jamaican, making Knight-Wisdom eligible to compete under Jamaica’s banner. At 24 years of age, the diver’s feat coincided with Jamaica’s Emancipation Day and he was congratulated on his accomplishment by the Jamaica Olympic Association’s Minister of Sport, Olivia Grange.

Knight-Wisdom’s interest in diving came about when his mother took him to a local swim club when he was nine years old. He credits the experience with changing his life and setting him on a path that culminated in his historic win.