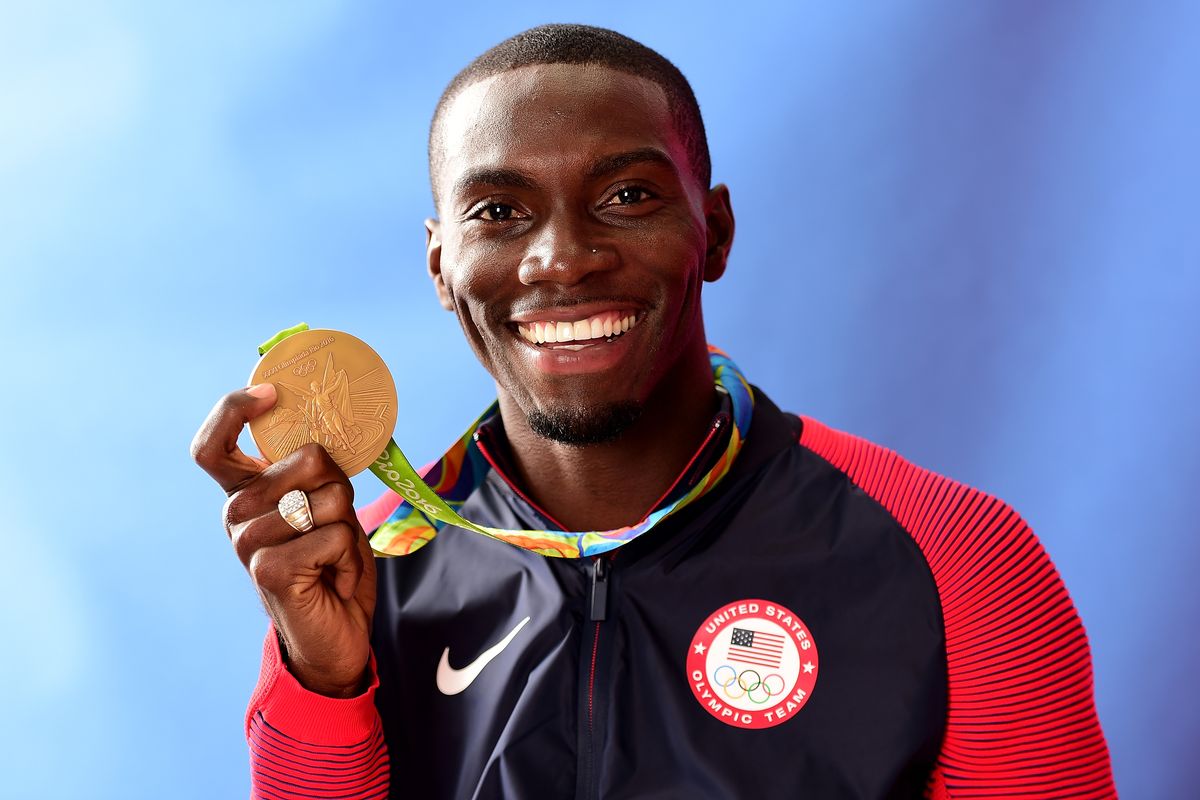 American athlete and Olympian Kerron Clement has come out as gay, according to outsport.com.

It is said that the 33-year-old hurdler made the announcement during a Nike event celebrating a new rainbow-inspired track and field at Los Angeles City College on Friday.

To be better as a society we have to celebrate each other’s victories, work together to make the game fair for everyone. So it’s up to us to speak up and not be afraid about inclusion in sports and not allowing people with differences such as sexuality, gender, race & disabilities to be discriminated against. We have to stand together until all of us are included. It’s why I’m here today, and I hope this inspires more people to do the same. @nike @nikerunning #betrue #untilweallwin #pride2019 #nike #loveislove #lgbtq #gaypride #equality ?️‍? ? @marcus.chi

“I was hiding that part because of what society thought. But it’s OK to be that way. Nothing is wrong with loving someone of the same gender. Love is love. I have an attraction to men. It’s who I am, and it’s what made me become the athlete I am today,” he said.

Man jailed for 15 months’ for housebreaking and larceny 0