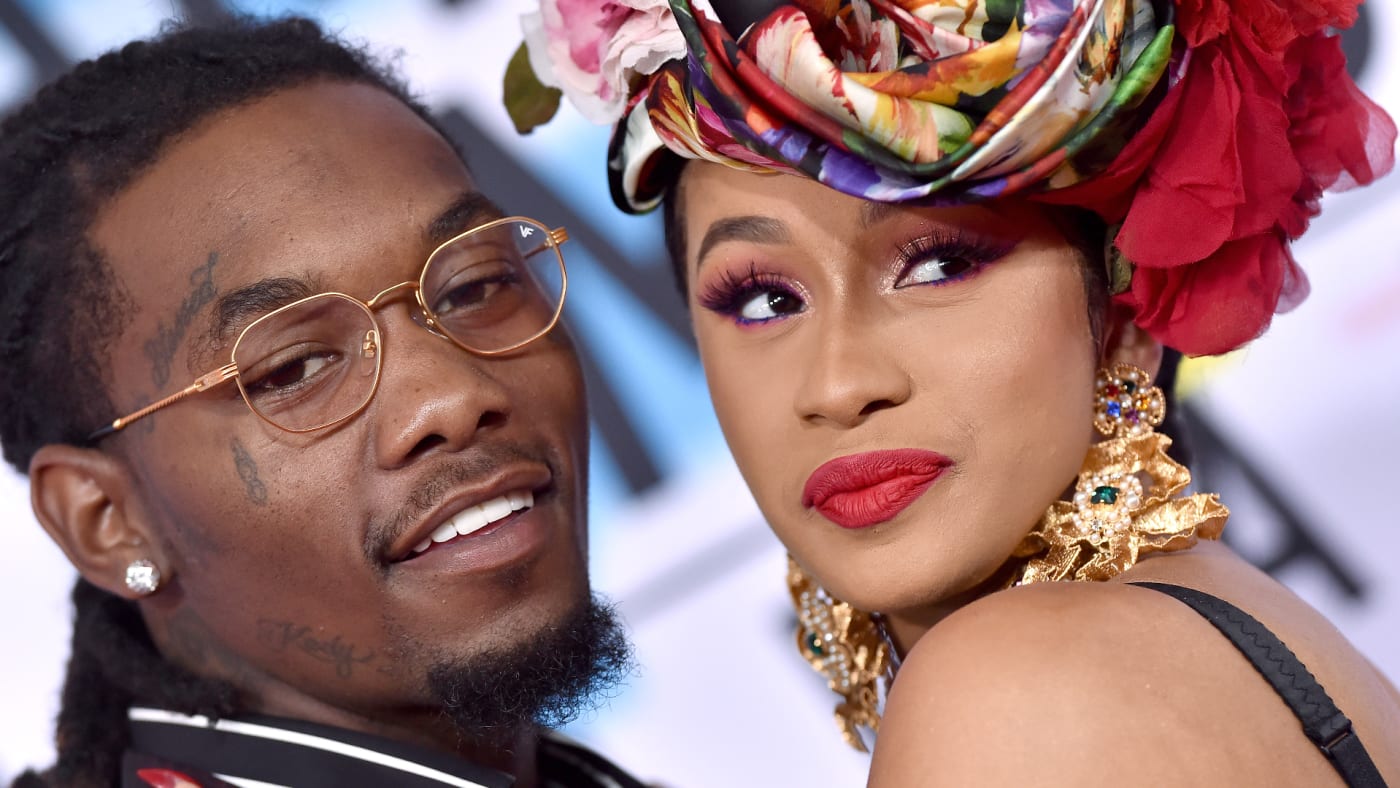 Cardi B and Offset give each other matching tattoos

Cardi B and Offset have their fair share of tattoos and they just added to their collection with matching tattoos to signify their undying love for each other.

On the latest episode of the Facebook Watch show Cardi Tries, the Bronx rap superstar went to a tattoo parlor with the Migos superstar to give him a fresh new piece. While Cardi was learning the ropes in giving a tattoo, Offset wanted to get a piece of the action and do the same for his wife.

The couple got their wedding date (9.20.17) tatted right above their thumbs, so when they hold hands, the matching tattoos touch. Cardi already has Offset’s name tattooed on the back of her thigh, while Offset has the name of their 4-year-old daughter, Kulture, on his chin. 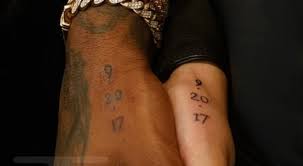 Last month, Cardi said she wanted to get a tattoo of their second child, whose name they haven’t revealed yet, on her face.

“Random but …. I’m 1% close too tatting my sons name on my face….I really really wanna do it,” she wrote.

Offset and Cardi aren’t shy about their love as they go above and beyond to make each other happy. They buy each other so many things that they forget about other items they’ve purchased.

During a trip to Icebox Diamonds and Watches store in Atlanta, Offset gets reminded of $150,000 worth of jewelry he bought that’s been waiting to get picked up.

“I forgot about that shit, he was just telling me that!” Offset said in the video.

The jeweler revealed he has Offset’s Southside piece and some jewelry originally belonging to Cardi. According to the jeweler, Offset and Cardi B left the jewelry two Christmases ago, ranging up to maybe “$250,000.”