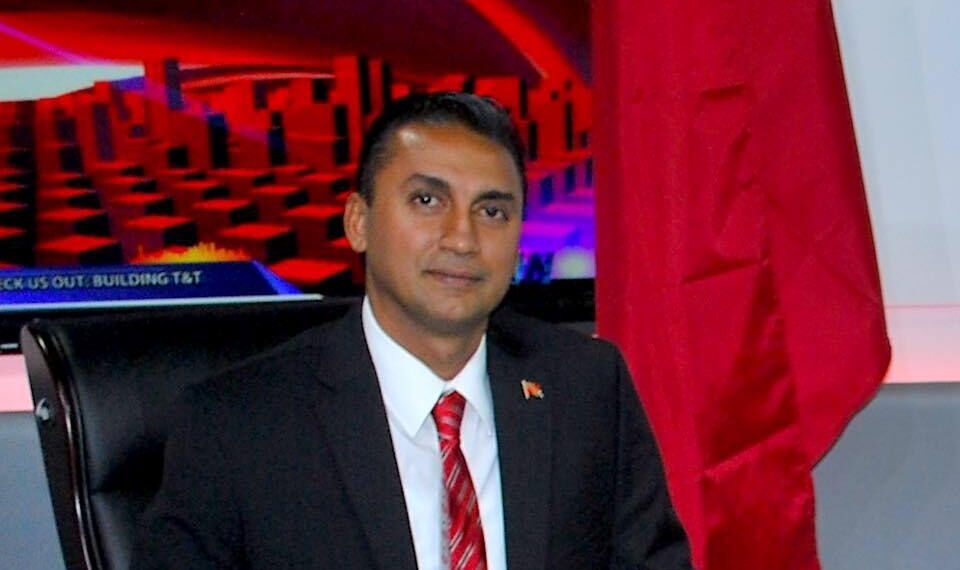 Member of Parliament for Couva North, Ravi Ratiram, says the time has come for action on the promises made by the government to the agriculture sector.

The Opposition MP says this is necessary in light of today’s Newsday newspaper article entitled, “NFM to increase animal feed prices by up to 14%”.

In a media release this afternoon, MP Ratiram said the news of rising feed prices and its corresponding impact on food prices is an additional hardship the average consumer simply cannot digest.

MP Ratiram said even our local food producers seeking foreign export markets will be harder hit by each and every increase in the cost of inputs, such as feed, which cause a chain reaction up the food production/processing line.

The Opposition MP said this comes ahead of this Friday’s debate on the CARIFORUM-UK Economic Partnership Agreement Bill, a significant part of which involves agriculture-based commodities.