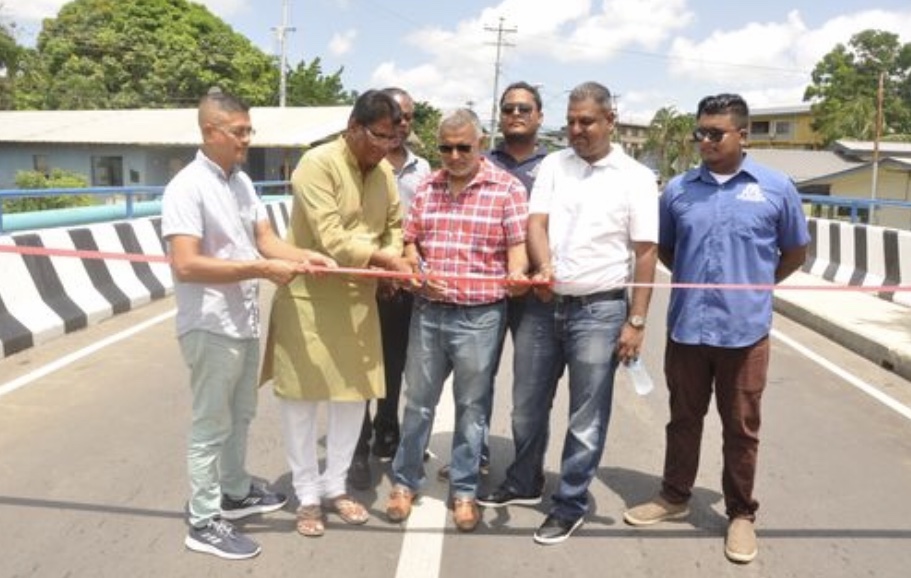 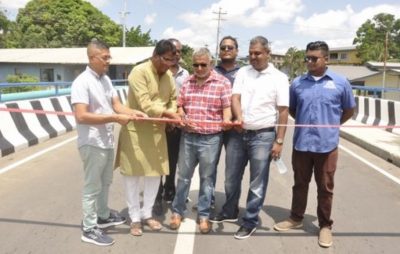 A new license plate system is on the horizon for motorists in Trinidad and Tobago where all new ve­hi­cles will soon be out­fit­ted with ra­dio fre­quen­cy iden­ti­fi­ca­tion mark­er (RFID) for ad­di­tion­al se­cu­ri­ty. This from Works Min­is­ter Ro­han Sinanan says Works Minister Rohan Sinanan at the opening of a new bridge off Mission road Freeport on Saturday.

Minister Sinanan said this new proposed system will make it much eas­i­er for vehicle track­ing by the po­lice. He also said the lo­gis­tics of the new plates are still be­ing worked out and that a ve­hi­cle own­er may have the op­tion of trans­fer­ring his RFID plates when he or she changes a ve­hi­cle.

He said a bill was laid in Par­lia­ment on Wednes­day and once the bill is de­bat­ed and passed we will have the new li­cense plate sys­tem maybe by the end of the year,

Additionally in what this country has come to expect in the lead up to a General Election Minister Sinanan also promised an ex­ten­sive road paving is set to be­gin af­ter Bud­get Day on Oc­to­ber 7 which he said would bring relief to thousands of motorists.

Ministers Sinanan said that many in­fra­struc­tur­al projects which start­ed more than two years ago were near­ing com­ple­tion and these are in schedule to be opened and com­mis­sioned over the next few months.

The bridge which he officially opened Saturday at Todds Road cost the tax payers $4.3 mil­lion and Sinanan said he was hap­py that the com­muters who suf­fered for the past nine years will fi­nal­ly get some re­lief with the opening of the new bridge.