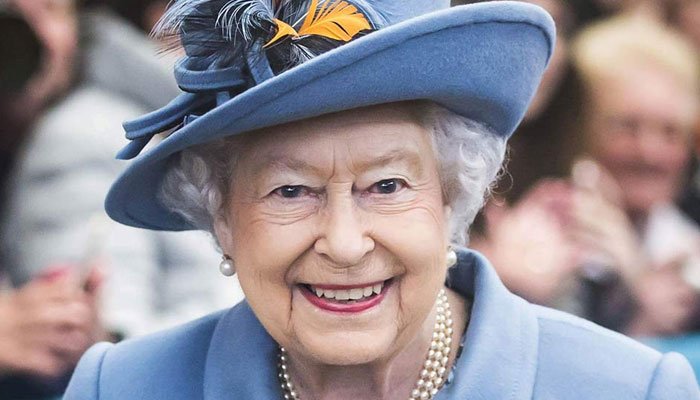 Buckingham Palace said the four-day celebration will be held from June 2-5, 2022, and will include a concert on June 4 with “the world’s biggest entertainment stars.”

The Platinum Jubilee Pageant will be held in front of Buckingham Palace on the final day.

Buckingham Palace noted that Queen Elizabeth II will be the only British monarch to celebrate a Platinum Jubilee. She was honored with a Diamond Jubilee in 2012, a Golden Jubilee in 2002 and a Silver Jubilee in 1977.

The Queen is the first British Monarch to celebrate a Platinum Jubilee, having acceded to the throne on 6th February 1952, when she was 25 years old.

Her Majesty has celebrated her Silver, Golden and Diamond Jubilees. #HM70 #PlatinumJubilee pic.twitter.com/jVPn7T6lCe

The queen, who ascended to the British throne in 1952, will be 96 during the event.

A parade on the first day of the jubilee, the traditional Trooping the Color, will include more than 1,400 soldiers, 200 horses, and 400 musicians. It has been held annually for more than 260 years to mark the official birthday of the British sovereign.

Also on the first day, beacons will be lit nationwide and capital cities of commonwealth nations will light torches for the first time to honor the queen’s reign.

On June 3, a Service of Thanksgiving for the Queen will be held at St. Paul’s Cathedral.

Other events honoring the queen, who turned 95 on April 21, will also be held throughout 2022, officials said. The Platinum Jubilee will be the first such celebration without the queen’s husband, Prince Philip, who died in April.