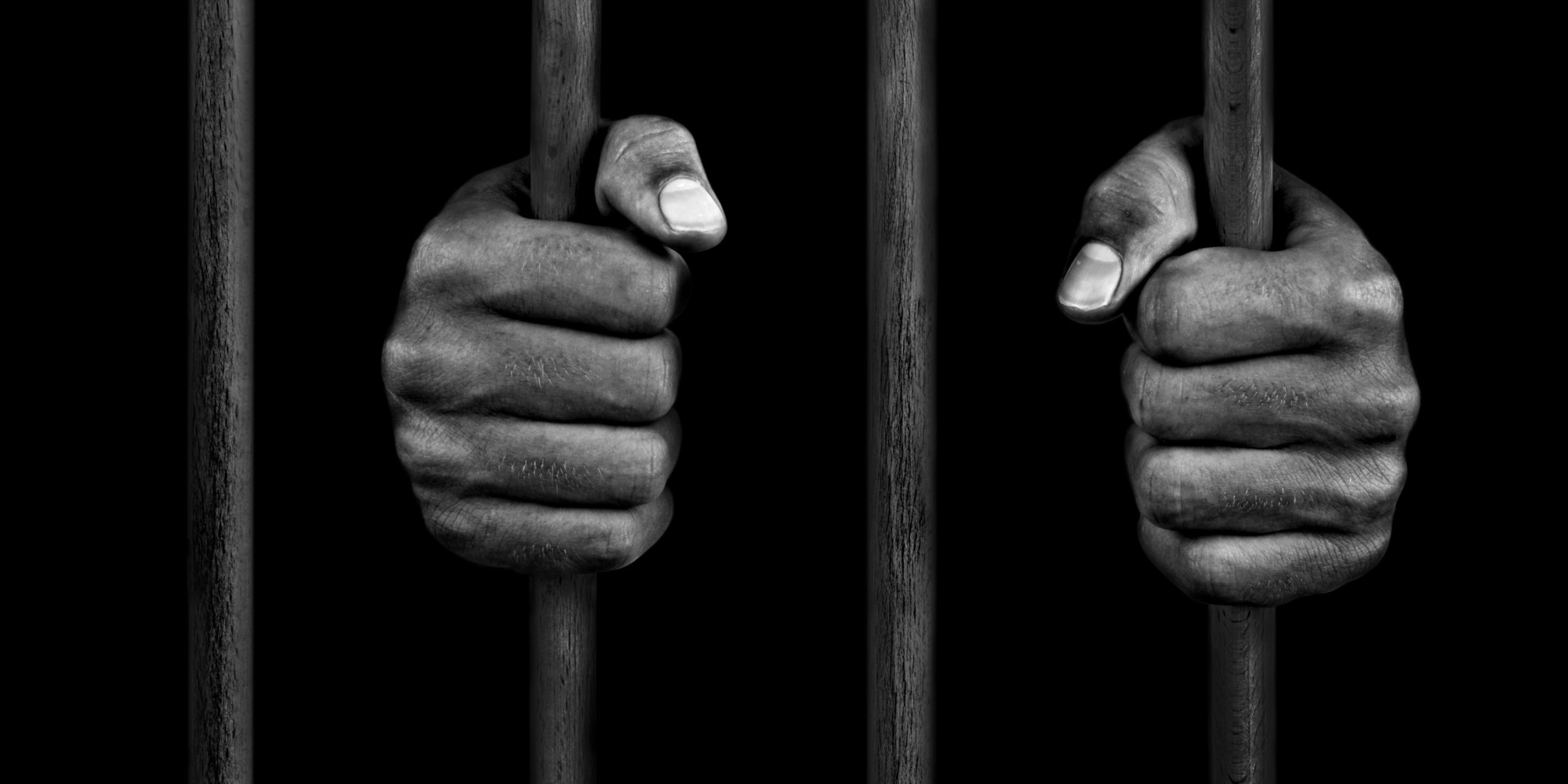 The Prisons Officers Association are describing allegations of abuse and torture of prisoners as a one side narrative.
The Prison Service have refuted the claims made by inmates at the Maximum Security Prison.
The Association says its a ploy by the prisoners to create mischief and they say if prison officers were outfitted with body cams it would mitigate false claims against the officers.
Recently images of bloody prisoners posted at the maximum security prison and voice notes claiming abuse by prison officers and soldiers were in the public domain.
However General Secretary of the Prison Officers Association Lester Walcott says what wasn’t shown was what sparked what the Association referred to as the use of none lethal force.
He said there has been ongoing resistance as some prisoners were relocated to the Wayne Jackson Building at the prison.

Brazilian variant first case was found in a Venezuelan migrant 0

Police Association assures public is being served, despite 128 officers under quarantine 0