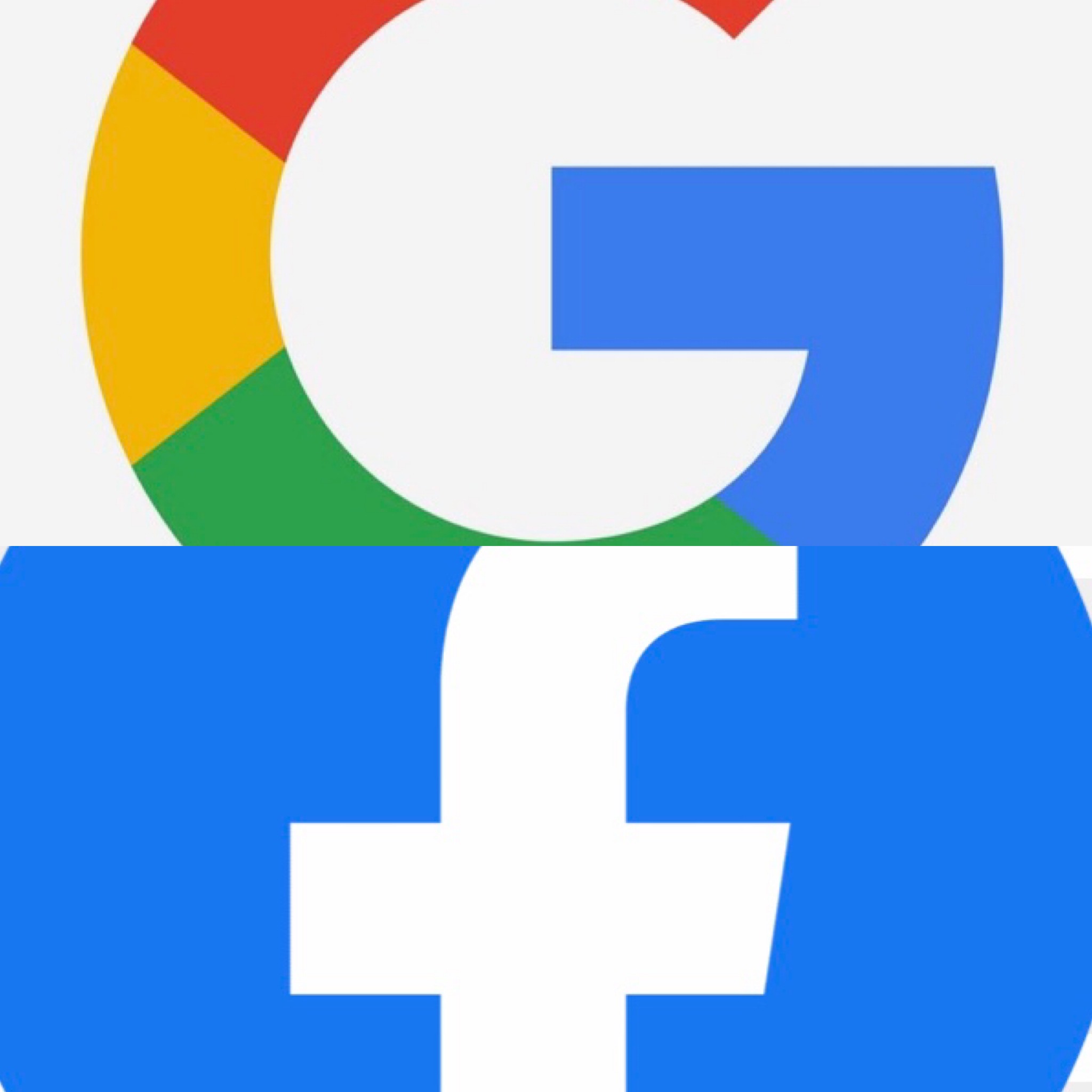 The Australian government has passed a new law requiring Google and Facebook to negotiate with news outlets to pay for their content or face arbitration.

The new code has seen fierce opposition from the two tech giants. The most vocal of the two has been Facebook, which temporarily blocked users and publishers from sharing news content on its main social network and only relented after the Australian government agreed to make a series of amendments to the proposed law.

Call made for audit of all WASA’s storage facilities 0