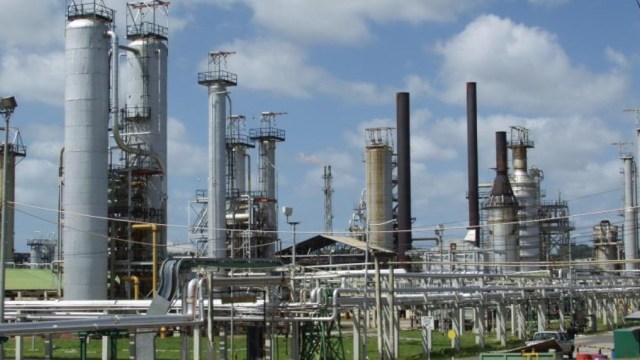 Petrotrin retirees signalled their disdain at what they say is Government’s failure to reinstate their pension and medical plans.

The retirees embarked on protest action outside the official residence of the Prime Minister in St Ann’s on Sunday afternoon.

The plans stopped when the company was shut down in 2018.

Speaking with the media during the protest, President General of the Oilfield Workers Trade Union (OWTU) Ancel Roget said while Finance Minister Imbert has told them the pension plan remains, he argued that this is not so.

As for their medical plans that were cut, Roget said that they will not stop until that too is reinstated.

He said it’s disappointing to see the Prime Minister accessing the best medical treatment abroad while disregarding the earned medical plan for these employees.

Covovax added to list of approved vaccines for entry 0