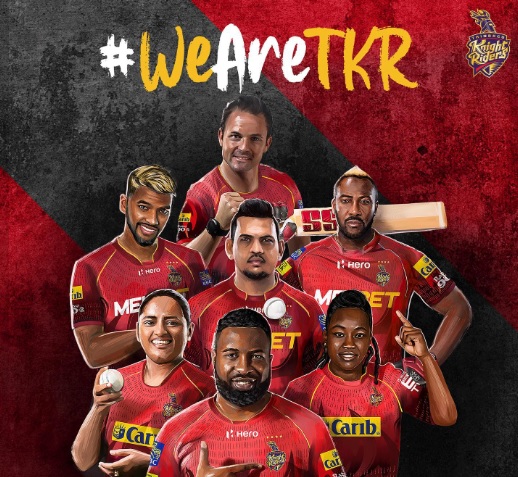 The Trinbago Knight Riders made it to the inaugural finals of both the men’s and women’s 6IXTY tournament, but lost both.

The TKR men managed just 84 all out, with the St Kitts and Nevis Patriots achieving the target and beating the TKR men by three wickets.

Meanwhile, the women’s Final saw Barbados Royals defend 65 runs – the lowest total defended in the entire competition but the Knight Riders women were dismissed for just 50.