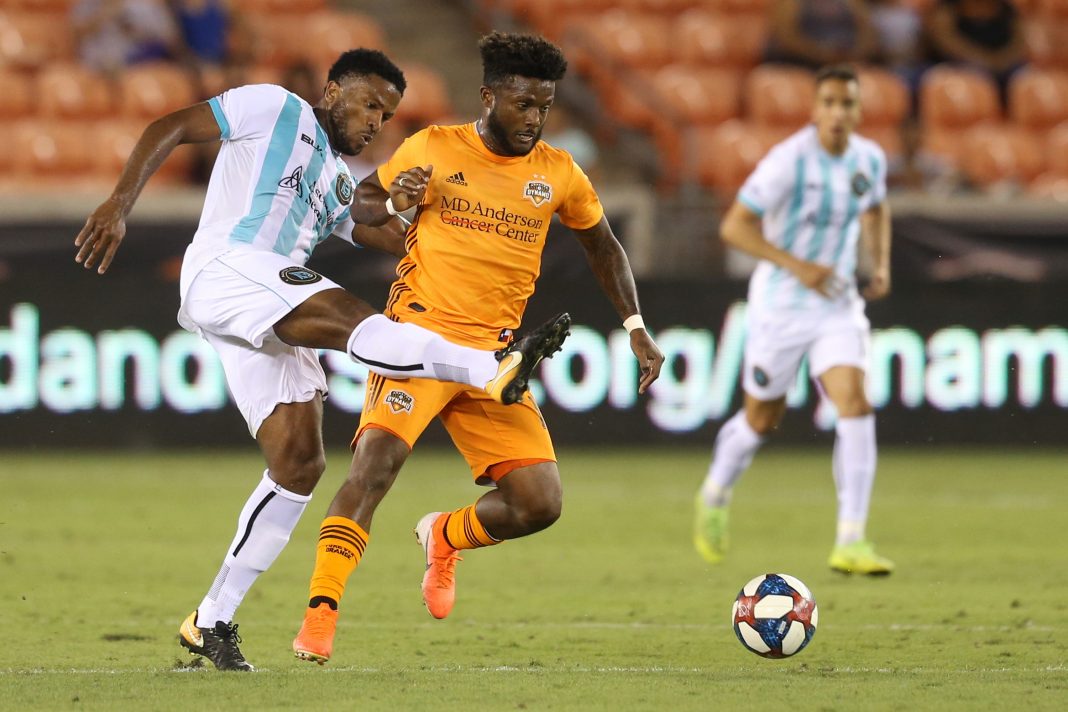 Veteran Reggae Boy Jermaine Taylor missed a crucial penalty in a nerve-jangling shootout as Phoenix Rising FC narrowly avoided a massive upset at the hands of Austin Bold, to advance to the Western Conference semi-finals in the United Soccer League last weekend.

Entering the quarter-final contest at Casino Arizona Field as heavy favourites after dominating the regular season to finish top of the conference, Rising found themselves frustrated for 120 minutes, and forced into the lottery of a shootout.

Another Jamaican Junior Flemmings held his nerve to convert the first spot kick for Rising and level at 1-1 after Kris Tyrpak had put Bold ahead.

Rising went ahead when Thomas de Villardi was saved in the second round but parity was restored after Reggae Boy Kevon Lambert’s weak, low shot was easily saved in the fourth round by goalkeeper Diego Restrepo going to his left.

Both teams then traded penalties with another Jamaican Jason Johnson netting for Rising in the sixth round – until the ninth round when captain Taylor’s shot down the middle was blocked by Zac Lubin, leaving AJ Cochran to smash in the winning shot.

The game was not one of many chances but striker Adam Jahn perhaps had the best opportunity when he headed across the crossbar for Rising in the 16th minute.

And Flemmings also came close just after the half-hour mark when his 18-yard volley was cleared off the line by defenders.

In the stoppage time during the first period of extra time, Lambert forced a brilliant close range, reflex save out of Restrepo.

In downtown Nashville, Bermudian winger Zeiko Lewis scored again but the 35th minute penalty was in vain as Charlestown Battery went down 3-1 to hosts Nashville SC.

Anita Haynes says return to schools must be done responsibly 0