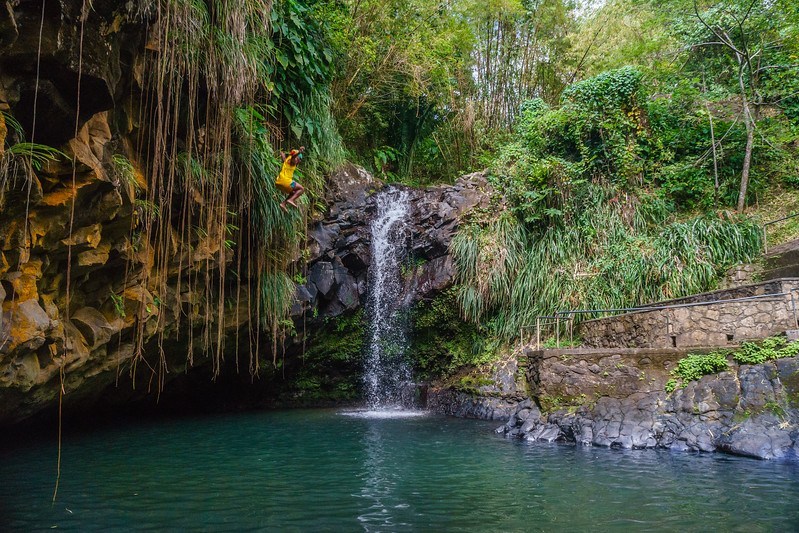 Grenada’s Annandale waterfall, is one of the islands’ most praised tourist sites which falls under its Ministry of Tourism, is close to becoming commercialised, as the government has accepted a proposal to lease the attraction.

Tourism Minister Clarice Modeste on Tuesday announced during the weekly post-cabinet briefing. “I say commercialisation and not privatization. It means that it will be leased to somebody or an entity that is going to run it, but it belongs to the nation,” she said.

Modeste explained that Grenada’s government on two separate occasions had issued calls for proposals to commercialise the site, and on each occasion, the same two entities submitted bids. “There were the same two; there were very good proposals and one has been selected,” she said without providing the name of the selected entity.

Providing a general update on tourist attraction sites as Grenada begins the start of the 2019/2020 cruise ship season, Minister Modeste said that much work has not been done to the Annandale waterfall site because of the pending lease.

“That is one that we don’t have much work done on, because we have a serious proposal that has been accepted,” she said, confirming that the bid was accepted after it went through all the processes for contract or commercialisation.

The ministry along with the entity leasing the waterfall land are expected to meet with the community as part of the transfer of administration. At present, the site is managed by the Ministry of Tourism.

The ministry is hoping to commercialise several other sites and services, among which is the lifeguard service on Grand Anse beach.

Modeste disclosed that a recent high-level tourism delegation from Jamaica who visited the island as part of a mission to upgrade and enhance tourism attraction sites, have among other things, recorded that Grenada has commercial attraction sites.

Some of the areas which have received upgrading for the new cruise ship season are Grand Etang Great House, Grand Etang hiking trails and Bathway.