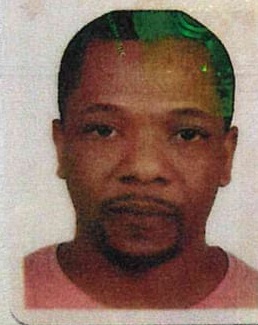 A forty year-old Trinidadian was granted $40 000 bail on Tuesday when he appeared in court charged with knowingly giving false information on his TTravel Pass and on his arrival at Piarco International Airport.

WENDELL INCE, who is also a German citizen, appeared virtually before the Arima Magistrates’ Court where he pleaded not guilty.

Ince was charged under the Quarantine Act by knowingly giving false information.

It was alleged Ince indicated he would quarantine at Kapok Hotel, St Clair, since he was an unvaccinated passenger coming to Trinidad.

However, investigations revealed he had no confirmed booking, although he said he had one.

It was further alleged Ince gave this false information on the TTravel Pass website on July 14th, 2021, and to the Port Health officials on July 17th, 2021 at the Piarco International Airport when he entered Trinidad on a flight from Guyana.