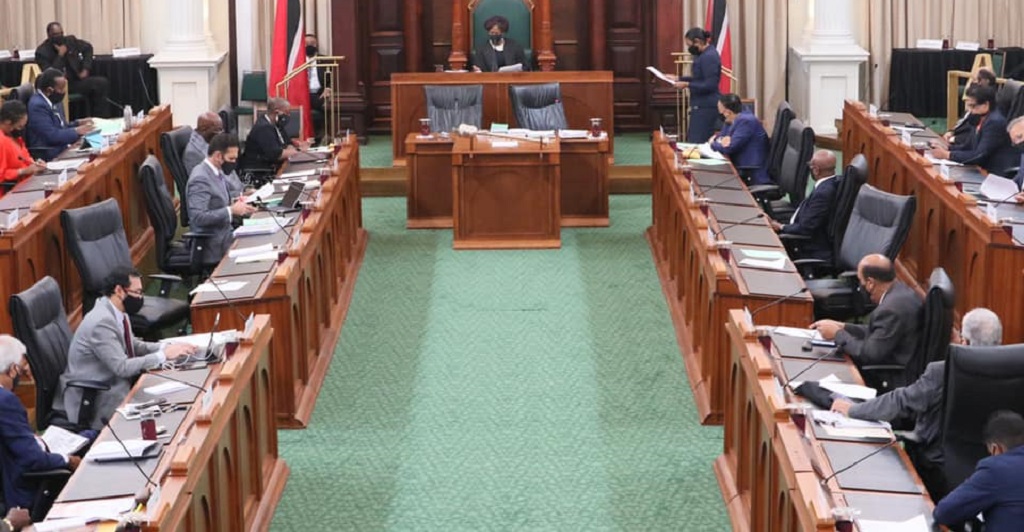 In light of the Prime Minister testing positive for COVID19, the opposition’s Chief Whip David Lee is concerned about safety of members in the Parliament.

Lee wrote a letter to House Speaker Bridgid Annisette-George on Thursday, asking about the safety protocols for today’s sitting of the House of Representatives. 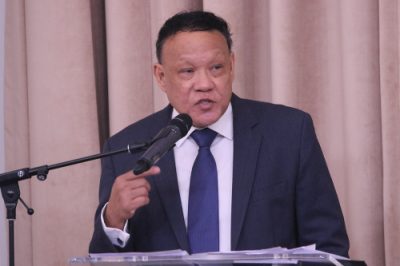 Lee added “These events place all Members of Parliament and parliamentary staff in a conundrum as we may not be fully aware of how many other members of the Lower House would have come into contact with the Prime Minister as primary contacts or as secondary contacts.”

He said all these interactions fall within the 14-day incubation period of the Covid-19 virus.

Lee said there was an “urgent need for assurance that all steps are being taken to ensure that members who may have come into contact with the Prime Minister, either primary or secondary, will adhere to the health regulations to prevent any outbreak within our Parliament”.

“We in the Opposition implore you to examine all avenues and possibilities to protect the well-being of those required to be in Parliament on Friday April 9, 2021 (today),” Lee stated.