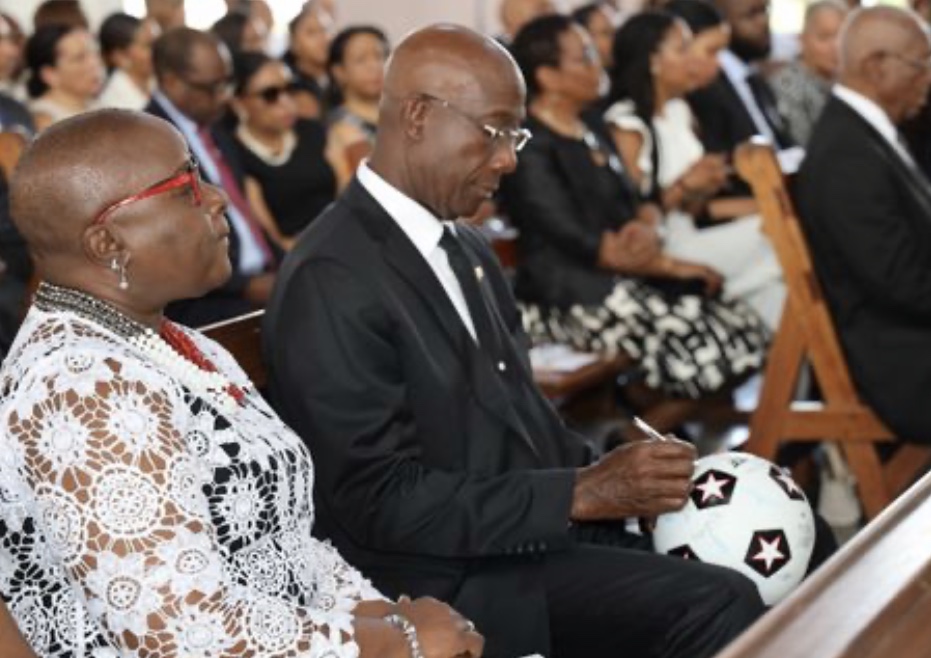 Former Mayor of Port of Spain and former President of the TTFA Raymond Tim Kee was laid to rest yesterday. Tim Kee was praised for the work he did in football and with several grassroots projects in otherwise neglected areas in Trinidad and Tobago. He died on December 7th after a short illness. 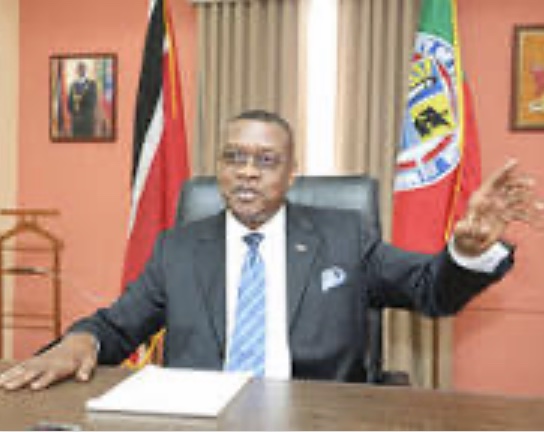 His funeral took place yesterday at the St Theresa’s RC Church on Warren Street, Woodbrook. In attendance were Prime Minister Dr Keith Rowley, Planning and Development Minister Camille Robinson-Regis and Communication Minister Senator Donna Cox among many from the Port of Spain City Corporation and the football fraternity.

His daughters, Ramona and Taheera Tim Kee, described him as a loving father who inspired them both at different times in their lives and was always there for them in every situation.
His first daughter Taheera told the congregation Tim Kee taught her that her complexion or gender were not hindrances and showed her by example always to strive to achieve that vision of the life one desires.
His second daughter, Ramona, spoke of the causes he championed and his children. “He worked countless hours, accepted less than he should have, whether it be respect, money or support, and he persevered in the way only he knew how with integrity and dignity.”

US Embassy Deputy Chief of Mission, praises PM Dr. Keith Rowley for advocacy for vaccines for CARICOM and Trinidad and Tobago 0